It's all their fault. Death. Famine. Poverty. War. Justin Bieber….

Blame it all on those evil doers, those villains, those ne'er-do-wells.

Cherry pickers. Those nasty, evil, horrible beings who stomp on babies, kick puppies, put pineapple on their pizza and, horror of horrors, reject orders while on delivery.

All of our problems with delivery would be solved if not for these… these… rapscallions!

Everyone would get fairer orders. Food would all be delivered, customers would be happier, we would all be paid more, our cars wouldn't wear out. But these greedy punks have to ruin it for everyone.

You want to know the crazy thing? There are people who actually agree with all that. Okay, maybe not the Justin Bieber part.

The villains here are the people who promise you easy money, framing their promise in freedom and independence. Be your own boss! Just don't actually take them up on their word, because they'll make you out to be the bad guy.

But you believed them. You figured they would have your back. So you accept the delivery request that takes you clear across town and pays you less than what your vehicle expense is. But you believe they'll make up for it and guess what? They reward you with something even worse.

And what do you do? You believe the lie that these companies tell you that the problem is with the cherry pickers. Rather than waking up to the fact that you have been royally and completely duped, you dig further into your dupification.

Inconsistencies in the Grubhub Story

Now when discussing cherry picking problems, most of this relates to Grubhub, as they are the ones struggling the worst with it. Or at least they're the ones making the most noise about it.

But there's a funny inconsistency in their story.

I've heard a number of times where people have been told by their District Supervisor… sorry, Driver Specialist… that 90% or more of drivers are rejecting less than 10% of orders. To me that's them trying to create peer pressure – that if everyone else is falling in line, you should too.

But folks…. do the math here…. think about this statistically:

If the majority of your orders are bad… getting full compliance from the so-called less than 10% of drivers isn't going to improve things. It's statistically impossible.

So if it's not the cherry pickers, who is it that's at fault?

The problems that Grubhub faces right now in not getting orders picked up and delivered lies squarely at Grubhub's own feet. Each of these issues have more to do with the problem than cherry picking:

Notice how “Dispatch” is in most of those items? The bottom line is that Grubhub could solve a lot more of their problems by fixing their dispatching than by cracking down on cherry pickers. If they were to reduce wait times and reduce the distances to restaurants, they would solve a lot more problems and would dramatically reduce the rejection rates and have higher driver retention rates.

Never, never forget that as a Grubhub independent contractor, that means that you are running a business and Grubhub is your customer.

Think of it this way: If you ran a store and sold widgets. Those widgets cost you $5. You need to sell those widgets for enough money to pay for your rent, your employee salaries and for you to make a living. If a customer walks in and wants to buy a widget for $4, it's not wrong for you to say no. It's not greedy to sell it for $10 if that's what you need to stay in business.

There are two important principles at play here as a business owner:

We can't change or negotiate the fee structure – which is part of what makes the independent contractor designation a crock. However, we can set our price by determining which deliveries allow us to stay in business. A ten mile delivery offer for a $7 payout is pretty much the same thing as the customer walking into your store demanding you sell your widget at below cost.

If you want to pay your costs of driving your own vehicle around, pay your taxes, allow yourself time off, and make room for the extra risk of spending your whole day in traffic, you have an obligation to yourself to do better than minimum wage.

I've heard people claim that recommending that people reject orders could lead to drivers being deactivated. That's a possibility, I won't deny it.

It's ILLEGAL for a company to do so, because that is controlling independent contractors in a way they have no legal right to do so, but that doesn't mean they won't do it.

But I'll also say that the alternative, especially with Grubhub's inefficient dispatching system, is a sub minimum wage existence. Seriously, if the only way to keep your ‘job' is to accept all orders, and if rejecting orders gets you ‘fired,' you really are better off being deactivated and going somewhere to flip burgers. The ultimate pay is better, you don't run your car into the ground, and you don't risk your life like you do spending your life in traffic. 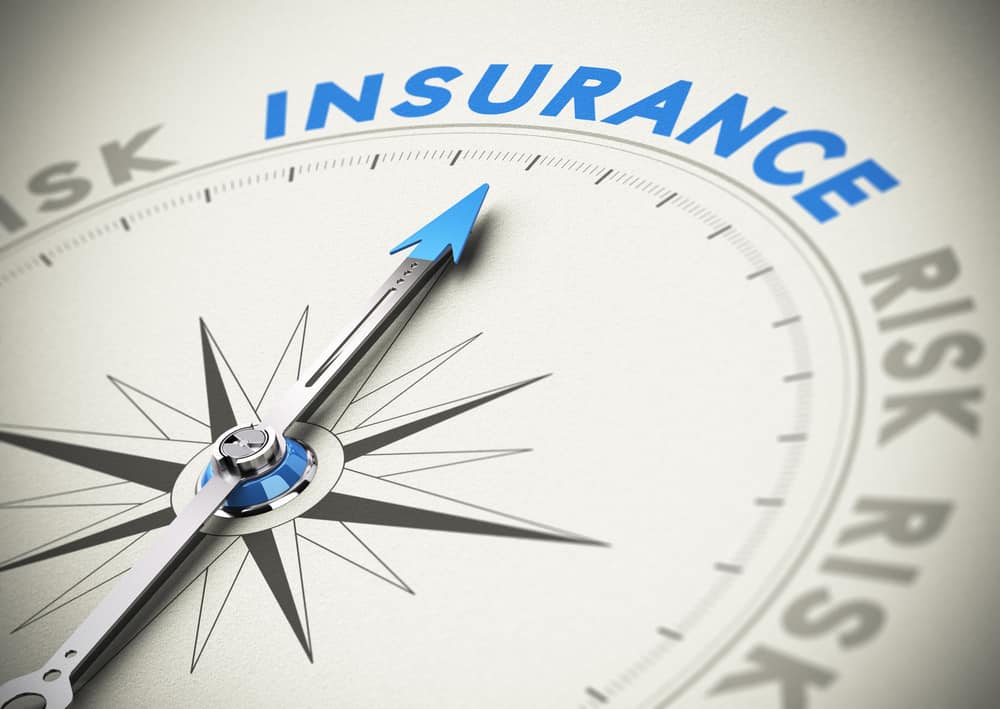 Next →
Grubhub Sneaking in a Major Change in Stacked Orders
Comments are closed.