What hurts your bottom line the most?

Those things make a dent. But it’s only a dent. What can really kill your actual earnings is the number of miles you drive.

Here’s the thing about the miles on delivery: They cost you money. A lot of money.

You who are doing deliveries on foot, this doesn’t apply. If you do it on bike, it might only partially apply. Scooter? Maybe a little more. But a car – it definitely makes a dent. Now I’ll admit that the miles made a bigger dent for me when I’ve done bike delivery, but the dent was in time because I’m so freaking slow.

Your Car Costs You a LOT

You’ve heard me preach this already if you’ve been going through this series: Your car costs you a lot more than the gas you put in it. We’re going to get into this more on Thursday when we dig into your real expenses, but I’ll just say that the IRS doesn’t allow 58 cents a mile to be nice. There are reasons behind their calculations. And here’s the thing: the newer your car and more valuable your car, the closer it costs to the 58 cents a mile they calculate.

In episode 8, we introduced some key statistics and encouraged you to track these statistics. Now in that, I did suggest using 35 cents a mile as a measurement, that it may be closer to the actual amount for those of us with not so new vehicles. But I recommend tracking three numbers every day to see how you are doing:

These three things give you the best indicators of how you are doing. The profit per hour is a big picture measurement, the deliveries per hour are all about efficiency. Today we’ll talk about dollars per mile, which show how you manage your costs.

Three Things We Can Do to Increase Profits

There are three things you can do that improve your profits and ALL of them have a bigger impact than the occasional bad tip or new pay models. These are things you have control over:

These are often kind of interrelated – improvements in one will often help improve other areas, but Today, let’s think about how we can reduce those miles and improve that dollars per mile.

Find a Way to Improve Dollars Per Mile

I know there’s a rule out there for a lot of people that says shoot for a dollar a mile. That’s a good start, and if you’re not making at least that much, you probably aren’t making much of a profit. In my opinion though, that’s too low. At a dollar per mile you’re probably somewhere between a third to a half of your money being expenses. You want to reduce that ratio.

On the other side I hear some say you don’t want too many dollars per mile because of your tax write off. If it’s too high, you have to pay more taxes. On the surface that makes sense, I hate paying taxes as much as the next guy. But I’m never going to try to reduce my profits to save on taxes. I’d rather pay 25% or so of taxes on profits than not have profits. I would rather have only 75% of money than keep 100% of nothing.

I won’t tell you a number to set as your goal. I will tell you that I shoot for $2 per mile. I hit that several days, I haven’t quite hit it for a full month yet. That may not be realistic in an area that’s more spread out than my market. It might not be high enough in an area where everything is more condensed. It all depends on your market.

Here’s an important disclaimer: Dollars per mile is not the end goal. It’s a tool, it’s an indicator. Never forget that profit per hour is your main thing you want to shoot for. Improved dollars per mile will usually get help you get there but it’s not the goal.

Here are some thoughts on improving your dollars per mile:

We talk about this more in Episode 12 where we talk about evaluating your orders. I use a 40 cent rule where it has to, in my estimate, pay 40 cents or more per minute. If it’s really close, distance is usually my tie breaker. I’ve found that the long deliveries that I do take are the ones that more often pay less per minute than I expected.

Don’t drive without a purpose.

Too often it’s easy to drive around waiting for orders. That costs money and usually isn’t helping improve your revenue. Some people will drop off an order, shut off their app and drive back to a pickup point. Now of course, you MUST know your market – see episode 4 – but I find that can be really inefficient. More often than not I can find an order fairly close to where I dropped off. Now if you’re somewhere there just are NO restaurants or where you are not likely to get profitable orders, sometimes you make the business decision that you’ll earn more by going back to a profitable area than you would staying where you are which we talk about in Episode 11.

Position yourself when picking up and dropping off.

Once again, this relies on knowing your market. Know where you’re going and think about that when you park at a restaurant – think about one way streets, what’s the easiest way to get on a main street going the direction you’re going, things like that.

Select Your Own Order of Delivery on Multiple Deliveries.

If you have an app that allows you to select which order you drop off first, like Grubhub or Doordash, you do not have to deliver in the order that you list. They are not always efficient in the order they choose. Sometimes there’s no rhyme or reason at all in what they choose. Choose an order that is most efficient, especially keeping in mind where you might have to go next after the last dropoff.

This is another reason to know your market. While GPS is amazing, a lot of times Google and Waze don’t consider shorter secondary or side roads. Obviously you want to make sure you’re not taking a side road where you can’t get across a major road (which by the way, that’s one reason I quit using Waze, they don’t seem to understand that in my market). Sometimes you can take a straight line through a neighborhood more efficiently than the main roads that they suggest.

I’ve had this happen downtown where the delivery is 2 blocks away – it’s much faster to walk there and back than it is to maneuver around the one way streets, especially if the destination is close to restaurants you are more likely to get orders for.

Say you have a straight route through traffic, and the option of a longer but faster route. Which do you use? You want to measure the cost of time (remember the 40 cent rule) against the cost of miles. You can simplify that if your time, such as 40 cents a minute, is close enough to the cost per mile, such as 35 cents a mile – to 1 mile = 1 minute. If a route is 4 miles longer and saves 2 minutes, I’m taking the shorter route because the miles cost more than the time savings, and vice versa.

Keep Dollars Per Mile in Perspective

You will notice on the last one there, using that rule may actually add miles. That’s okay when you look at the bigger picture. This is important to state again, the big picture is the most important thing. Saving miles is good, more often than not it’s the better option, but like everything else we’ve been doing in the operations section – you just want to make sure you’re not saving in one area to the point that you cost yourself more somewhere else. Make good business decisions, be aware of what your miles cost you, and be conscious of your dollars per mile and you’ll find you’ll eventually shave them. You’ll especially be able to do this if you’ve tracked this information every day like we talked about in Episode 8.

And that seems an appropriate thing here, talking about Episode 8 as that was the start of the operations section and today is the last of the operations episodes. Tomorrow, we dive into finances. For the next 6 episodes we will talk about the money side of things. 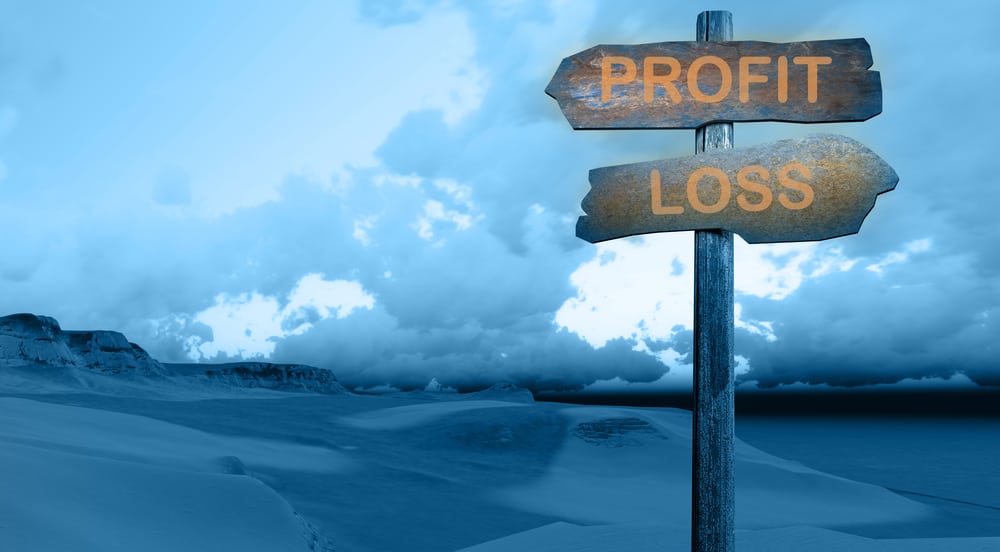 Next →
What Do You Really Earn as a Delivery Independent Contractor? Understanding Profit and Loss
Comments are closed.