Can I Claim Miles Even if Grubhub Reimburses Mileage?

There's a lot of concern that you might not be able to claim all your miles with Grubhub since they pay by the mile. After all, if Grubhub (or any other delivery app) pays by the mile, some will tell you that's a reimbursement. That could cost a lot of money.

Can I claim all of my miles when delivering for Grubhub when they pay by the mile? Yes, you can claim all those miles because that payment is NOT a reimbursement. Using miles to calculate your delivery fee is not the same thing as a reimbursement.

The confusion about claiming miles and reimbursement as an independent contractor.

Here's what it boils down to: If you are reimbursed for expenses as a contractor, you cannot also claim those expenses on your taxes. The company that is reimbursing you is claiming those expenses on their taxes. If you claim the expense, that means it's being claimed twice.

Does that mean we're screwed?

How do you know if you are being reimbursed or not?

This is where the confusion lies.

No. Even though miles are explicitly listed as a basis for the pay, this is not a reimbursement.

If you are wondering if mileage pay is a reimbursement or not, here are three things to consider.

Grubhub would explicitly state that it is a reimbursement.

In fact, Grubhub and other gig economy delivery apps want nothing to do with the term reimbursement. Why? IRS Publication 1779 says this: “If you are not reimbursed for some or all of business expenses, you may be an independent contractor.” The IRS sees reimbursement as an indicator of whether or not there's enough financial control to state that you are an employee.

IRS Publication 463 goes into detail on how reimbursements work with independent contractors. In particular, they state that “you should provide an adequate accounting of these expenses to your client.”

There is no process to report your expenses to Grubhub. If this were a reimbursement process, Grubhub would need to get those records from you so they could document the expense. They don't do that. If there's a reimbursement, there has to be a paper trail that explains that it's a reimbursement.

If the payment was reported as income, it is not a reimbursement.

This is the big one.

Think about it. The whole idea of a reimbursement is so you don't have to pay taxes on what you were given to cover expenses.

And if it's not a reimbursement, you can fully claim your miles.

Here's what I can tell you from my experience: I've tracked everything I receive from Grubhub. I double check my 1099 forms at the end of the year to see if they line up with what I was paid.

You should do the same thing, because sometimes these gig companies get your 1099 wrong.

Every penny that Grubhub has paid me, including the miles portion of my pay, was reported on my 1099.

Which means every penny was reported as taxable income.

And that means that it is not a reimbursement.

Meaning you can claim those miles.

What if I do receive a partial reimbursement?

In the pay example above, Grubhub is using 23¢ per mile as their basis for the mileage portion of their pay model. Another example would be that under Prop 22, the payment floor would be calculated in part on 30 cents per mile driven.

Grubhub's pay is not a reimbursement. I'm quite sure that the payment under Prop 22 will not be a reimbursement either (though none of it has been implemented yet).

However, if you were truly reimbursed as an independent contractor, and the following criteria were met:

IF those criteria are met, it truly was a reimbursment, but the reimbursement was for less than the allowable 57.5 cents per mile (2020 tax year), what can you do?

You can still claim the difference. From my understanding there are two ways you could handle this:

I'm not a CPA nor do I play one on TV. But all the things I read seem to point to the second option as the best way to go. It's cleaner and less complicated. You're not having to explain the breakdown that these miles were at 57.5¢ and these were at 27.5¢. It just gets ugly if you ever got in a spot where you had to explain why the difference.

Don't give away your deductions

A lot of the information I see is partially misinformed. I see some who come from an employment perspective. As independent contractors, we're not employees. Other people understand you can't claim reimbursed expenses, but don't pay enough attention to realize that there's no reimbursement here.

You're running a business. You have to use your own vehicle, and that's expensive. Make sure you're keeping up on your expenses, tracking your miles.

And claim every mile you are allowed to claim.

← Previous
There's a New Kid on the Block and they could change everything. Interview with Bob McNulty of TripDelivers 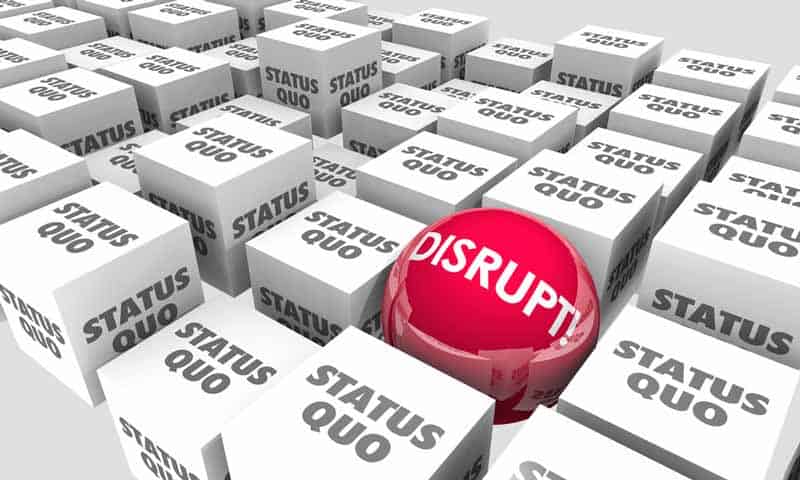 Next →
Can a newcomer disrupt the food delivery market?
Comments are closed.