New York’s Highest Court Rules that Postmates Couriers are Employees. What Does that Mean for Us?

New York's highest court, the Court of Appeals, has ruled that Postmates couriers are employees. The Court of Appeals in New York is the equivalent to what most states refer to as their state supreme court, meaning there is no more room to appeal this decision.

What does this mean to delivery contractors both in and out of New York state?

Is this the first domino to fall in reshaping the on demand delivery portion of the Gig Economy?

This may have far greater repercussions than even California's AB5 legislation. This is an actual court decision, specifically geared towards a delivery company in the gig economy. There is nowhere else to appeal.

The specifics of the ruling and the rationale behind the decision all apply to other delivery companies like Grubhub, Uber Eats, Doordash, Instacart and other such delivery apps. Unless any of those companies can convince the courts that the factors involved in the decision do not apply to them, it essentially means the ruling applies to each of them.

This will leave each of these companies to make a decision when it comes to operating in New York. They'll either need to immediately restructure their model and actually hire employees, or they will have to close up shop in New York state.

This ruling only applies to the state of New York. However, this is the type of thing that can have a ripple effect across the nation.

Why is this more significant than California's AB5 Legislation?

AB5 in California is legislation that defines when a company can use contractors and when they have to hire employees. It has a broader context. The law itself does not specifically state that gig economy contractors are employees.

The state then has to apply that legislation and determine whether or not a company's use of contractors is legal. They can bring action against the company, but the company has room to appeal the ruling. Gig companies are arguing that how they are structured is in compliance with the legislation. However, to date there has been little or no enforcement, something that was predicted shortly after its passage by Diane Mulcahy.

This is different. This isn't just a law that may or may not apply to a particular company. This is a final court decision. More to the point, this is a decision related specifically to a gig economy delivery company.

What was it that made the courts rule in favor of employment status?

The ruling stems back to an unemployment claim made by a former Postmates worker in 2015. It has taken five years to get to this point. While this case was not about minimum wage or benefits or any of those things, all of that really doesn't matter. The end result was that they determined that couriers are employees. That determination can cross over into all sorts of employment law based claims.

Most states and jurisdictions have different rules on how they determine whether someone is an employee. However, there is one common thread in all of the different laws out there: A contracting company cannot control the work of the contractor. This ruling could impact many other states, because the final determination was that Postmates DID control the work of the contractor.

Postmates argued that they are merely a platform that connects couriers with customers and they do not provide the delivery service. However, the court disagreed with that argument. They cited several factors, including:

Postmates exercises more than “incidental control” over its couriers… That the couriers retain some independence to choose their work schedule and delivery route does not mean that they have actual control over their work or the service Postmates provides its customers; indeed, there is substantial evidence for the Board's conclusion that Postmates dominates the significant aspects of its couriers' work by dictating to which customers they can deliver, where to deliver the requested items, effectively limiting the time frame for delivery and controlling all aspects of pricing and payment.

excerpted from the NY Court of Appeals decision.

Ultimately, the court ruled that Postmates exerts more than the acceptable level of control over the work of its contractors.

And here's the thing: If you go through all of those factors and replace Postmates' name with Grubhub or Uber Eats or Doordash, the same thing remains true.

As a result, it's going to be difficult if not impossible for any of the other delivery companies to make a case that they are any different.

The timing of this is pretty critical.

With all of the layoffs and the people unable to work due to the COVID-19 Corona virus pandemic, this becomes significant. The state of New York has already been making waves about requiring gig companies to pay unemployment insurance and protect their workers. But now with all of the workers claiming unemployment in the pandemic, and as hard as New York has been hit by the pandemic, this becomes even more significant.

I would expect to see the state moving quickly to pursue unemployment insurance premiums from Postmates and the other gig companies. This may be good news for gig workers unable to deliver recently as it may open the door for further relief beyond just the federal government's stimulus package.

But, what will this do to Postmates?

This now forces Postmates to either use employees or cease operations in New York. Add this to the pressure being put on them in their home state (and largest market) with the passage of AB5.

This also opens the door to a slew of claims against Postmates in New York. Postmates couriers may now have a basis to seek past damages for minimum wage shortages, overtime pay, expense reimbursement, FMLA paid leave, and other benefits.

Does Postmates have the resources to cover these claims? This could be a damaging blow when they are trying to go public.

And that doesn't even get us started on the repercussions to the other gig companies. 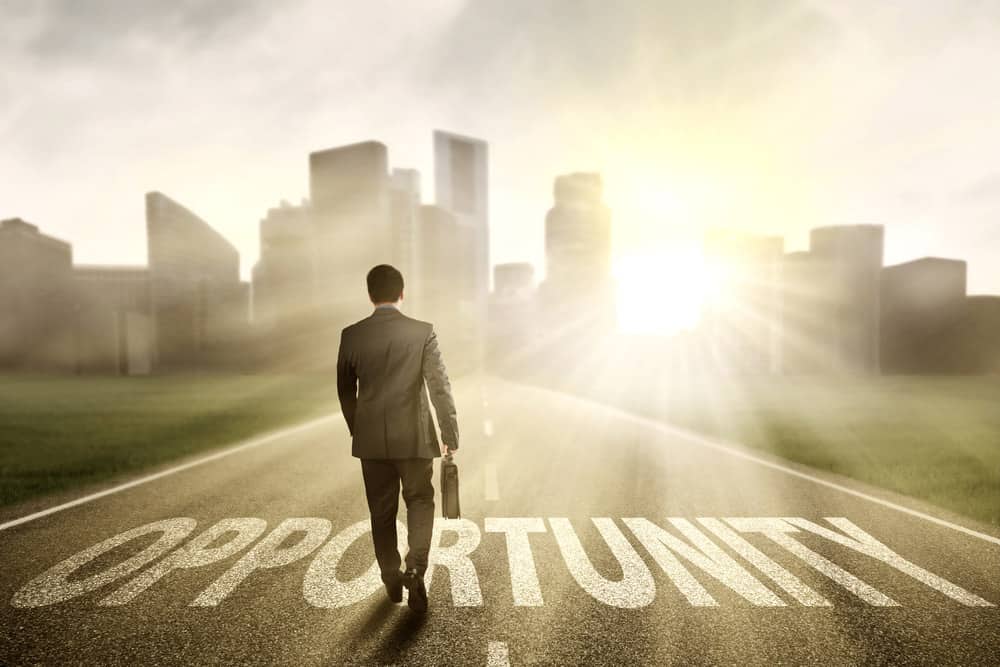 ← Previous
Income Alternatives When Your Delivery Income is Disrupted by a Pandemic? The Gateway Drug 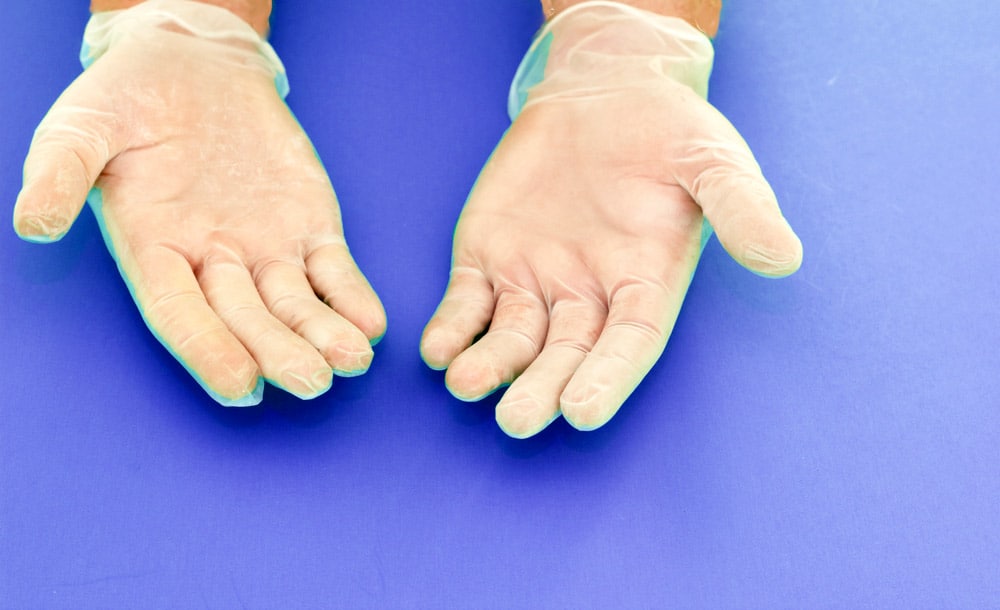 Next →
Should I wear gloves when delivering Uber Eats Grubhub Doordash Uber Eats?
Comments are closed.