How Should I Vote on Prop 22 as a Delivery Contractor for Grubhub Doordash Uber Eats Postmates?

I think it's impossible to tell you how Californians should vote on Prop 22 as a contractor for gig economy apps like Grubhub, Doordash, Postmates, Uber Eats, Lyft and others. I won't try to tell you which way to vote.

There's a lot of misinformation and distortion out there. I think there's some flat out lies on both sides of the issue. I also believe there are legitimate reasons to vote either way.

What I intend to do is try to explain the initiative and what it means in a way that is as clear and as objective as possible. Rather than trying to convince anyone to vote one way or the other, I'd rather try to help people understand exactly what they are voting for, either way.

To Understand Prop 22, you need to understand the reason behind it.

On September 18, 2019, AB5 was signed into law in California. AB5 is a law that defines when a business can use independent contractors instead of employees to do work for them.

This is a major deal for folks who deliver for Doordash, Uber Eats, Grubhub and others in California. As you're probably aware, most of these delivery gigs use independent contractors rather than hiring employees.

A very simple explanation of the contractor vs independent contractor classification.

Companies can hire employees or they can contract with businesses to perform work for them. When they use an independent contractor, they are contracting with that contractor in a business to business relationship instead of hiring an employee.

The contractor does not have the wage and insurance protections that an employee would have. The trade off is that they are allowed to operate as an independent business, with the freedom to choose when, how, and how much they will work for the contractor.

Some companies use the independent contractor option as a way to save money. As a result, laws were set up that make it illegal for a business to classify someone as a contractor when the nature of the work means the person is an employee.

And here's where AB5 comes in

One of the problems with this whole contractor verses employee issue is this: How do you determine when someone can be used as an employee?

The laws are pretty vague and inconsistent. Generally it boils down to control. If the contracting business is controlling the work of the contractor, it should be hiring them as employees instead.

How do you measure control?

The growth of the gig economy brought up another issue, where companies were using contractors almost exclusively to provide their services. The contracts are such that contractors are given freedom as to when and where they perform the services, and they can provide services for multiple gig companies.

Again, the laws are not well defined about whether using contractors at such a scale is legal. A lot was left open to interpretation.

The purpose behind AB5 was to provide a clearer definition of when contractors could be used. The law sets up three tests (the ABC test) and if the relationship meets any one of those three tests, the company is required to use employees.

The three tests are:

Rideshare and delivery companies insisted that they passed the ABC test. Therefore they continued to operate as usual. Over time, the state went after Uber and Lyft initially, and has begun to go after delivery companies next, claiming they are in violation of the newly passed law.

So far, the courts have ruled against Uber and Lyft. None of the appeals have worked for them. In fact, Uber and Lyft were a day away from being forced to use employees (or shutting down in California) before the courts gave them extra time.

The writing is pretty much on the wall: If a company wants to do rideshare or delivery services in California, they can no longer use contractors. Their choices are to either hire employees, or stop doing business in California.

And this is what Prop 22 is about

Prop 22 is a ballot initiative in California. It was pretty much put together by the gig companies, with several of them investing millions of dollars into the campaign.

The primary purpose of Prop 22 is to allow gig companies to continue to use independent contractors.

That's what it boils down to.

Prop 22 creates a designation for App based drivers. They would continue to be independent contractors.

Prop 22 does add some protections. They stipulate that drivers will earn a minimum of 120% of minimum wage PLUS 30 cents a mile during times that the driver is engaged in a delivery. There are stipulations for some insurance coverage as well.

What does it mean if Prop 22 passes?

If Prop 22 passes, Uber, Lyft, Doordash and otehr gig companies can continue to use independent contractors. There will be some limited guarantees and protections for contractors that were not there before.

What does it mean if Prop 22 fails?

If Prop 22 fails, AB5 WILL be the law of the land. Gig companies will most likely have to use employees if they want to continue operating in California. I say most likely, because there is still the possibility they can convince the courts that they pass the ABC test. I doubt that will happen.

In the end it will be hire employees or close up in California.

What happens if Doordash and Uber Eats and others have to hire employees if Prop 22 fails?

They're making a lot of noise about just leaving California. If that happens, that means all those contractors who were going to be protected by AB5 are instead out of business.

Contractors won't wake up and find out they're employees. No one will just automatically morph into being an employee.

What that's going to mean is, all contractors will be terminated. The contracts don't have anything in them to account for this situation, so they become obsolete.

Then, if the company chooses to stay in California, they have to hire employees. They will have to ramp up an HR and management structure big enough to manage thousands of new employees. They'll have to decide how to structure everything.

You would hope that these companies have been working on this already, as a contingency plan. I have my doubts.

There is no guarantee you will be hired under the new structure. And then it comes down to how flexible can you still be, and can you get the hours you want? Do you even want to be an employee?

So how do you decide?

How do you cut through all the rhetoric and lies and propaganda on both sides?

I think it boils down to one question:

Do you think that Uber, Lyft, Doordash, Postmates, and all these others should be required to use employees instead of independent contractors?

The law right now says they cannot. It hasn't been enforced yet because they've been waiting to get through the court cases and to see how this initiative goes. But if this fails, AB5 will continue to be law and the use of contractors will go away.

If this passes, companies will be allowed to continue to use contractors.

A yes vote on Prop 22 is saying you want to allow gig companies to continue to use contractors.

A no vote is saying you want AB5 to remain the law and the use of contractors is required.

It's pretty much as simple as that. 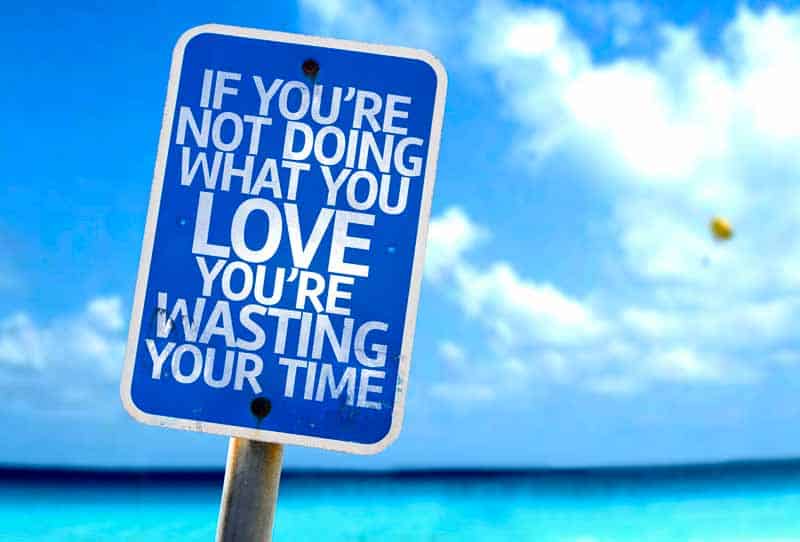 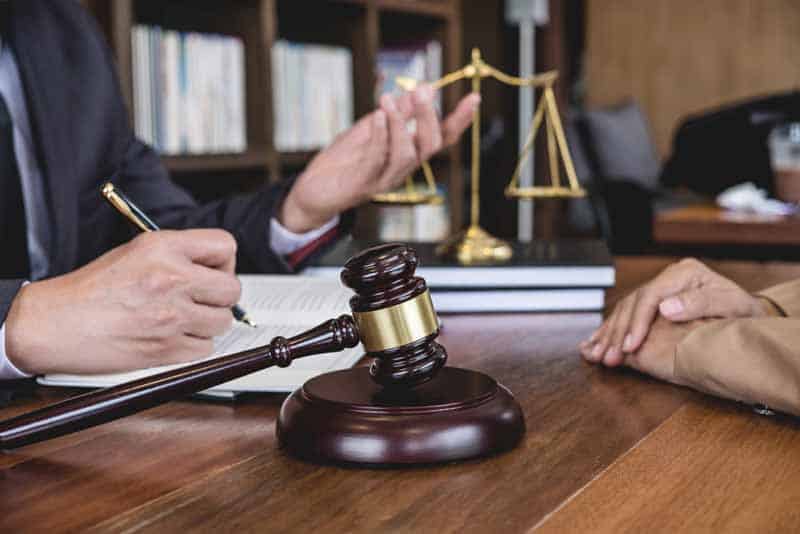 Next →
Legally protect yourself and your business, with Bryant Greenling of LegalRideshare.com
Comments are closed.