Independent contractors can now receive more than ever in PPP aid, but time is running out. Apply now for the PPP with Womply's Fast Lane application,

As an Amazon associate and affiliate for other products and services, I earn from qualifying purchases off of some links.

How well do Uber Eats Customers tip? I think that varies by customer, market, and circumstances.

Uber Eats was the first gig platformed I had ever delivered for, and I was shocked at how bad the tips were starting out. Over time, things began to make a bit more sense.

My experience is that tipping remains the worst on the Uber Eats platform of the four that I work with. It does, however, seem to be improving.

Reasons Why Uber Eats Customers Do Not Tip as Well

I don't think it's as much about the customers as it is the structure and history of Uber Eats. I think there are a number of reasons why tipping is not as strong with UberEats as on other platforms. Here are a few things you want to consider:

Uber as a company had a history of discouraging tipping.

It has only been recently that customers could even tip through the app with Uber or Uber Eats. I think some of it goes back to when Uber was starting out and trying to differentiate itself from taxi services. They seemed to promote the idea that tipping was not necessary, as drivers were compensated well enough without tips. Even when tipping was added to the app, it originally was difficult to find the option.

While that is changing, I think that's the kind of history that takes time to overcome. People who didn't like tipping tended to gravitate to Uber Eats over other platforms. I think there are still enough people who remember that discouragement of tipping that Uber Eats may never catch up.

The timing of the tip and the psychology of tipping.

For the longest time, customers could only tip after the delivery was completed. I think that this actually worked against how people think when it comes to tipping.

Think about when you eat at a restaurant. Most people think that it's similar to Uber Eats in that you tip after the meal. While that part is true, it's the psychology of tipping itself that is very different.

The other thing you have to think about is what food does to people. When people are hungry (or worse, hangry), that's what is on their mind when you are arriving. They aren't thinking of going back into the app or anything like that. They want to eat.

I do think that there was a huge game changer when Uber Eats introduced the option to tip while placing the order. I actually kind of like that customers have the flexibility now to tip when ordering (when they usually think about tipping) or to tip after the delivery (in case they are concerned about service).

The perception of bad tipping

One other factor that impacts Uber Eats as well as Postmates is that the perception of tipping is often worse than it really is. Because customers can tip well after the fact, it does make it seem like fewer customers are tipping than really are. As couriers we tend to look for the result right away. The tip showing up several days or weeks after the delivery doesn't have the same impact on our perception of tipping.

Can We Do Anything to Help Uber Eats Customers Tip Well?

I don't deliver much on Uber Eats lately. The reason isn't really related to tipping though, it has more to do with the lack of order information when a delivery is offered. However, I have found that I actually enjoy the challenge of delivering for them because of how tipping works.

With Grubhub and Doordash, customer service didn't really mean as much when it comes to your earnings. You made the same money whether you were fantastic or awful. I've always wondered if that wouldn't eventually come back to haunt them. I should state that as of this writing, Doordash has announced they will begin allowing customers to tip through the app after the delivery.

I do believe that if you up your game in customer service, you can make more money when tipping happens after the fact. This article goes into more detail on how to improve tipping with companies like Postmates and Uber Eats. If you do want to help customers tip well on Uber Eats, you can do some of the following:

Uber Eats may not be as strong as the others, but they're getting better.

Ultimately, Uber Eats continues to lag behind the others. Don't forget, Uber Eats also pays out better on their delivery fees, so they can continue to be a solid option on some deliveries. I felt like improved tipping coupled with their better promotions and all could make them a much better alternative than they've been in the past. If they fixed a couple other things, I'd deliver more for them.

Don't rule them out because of tipping. You can control more of that than you think by offering fantastic service. Be selective like with all platforms, be great, and you'll do well. 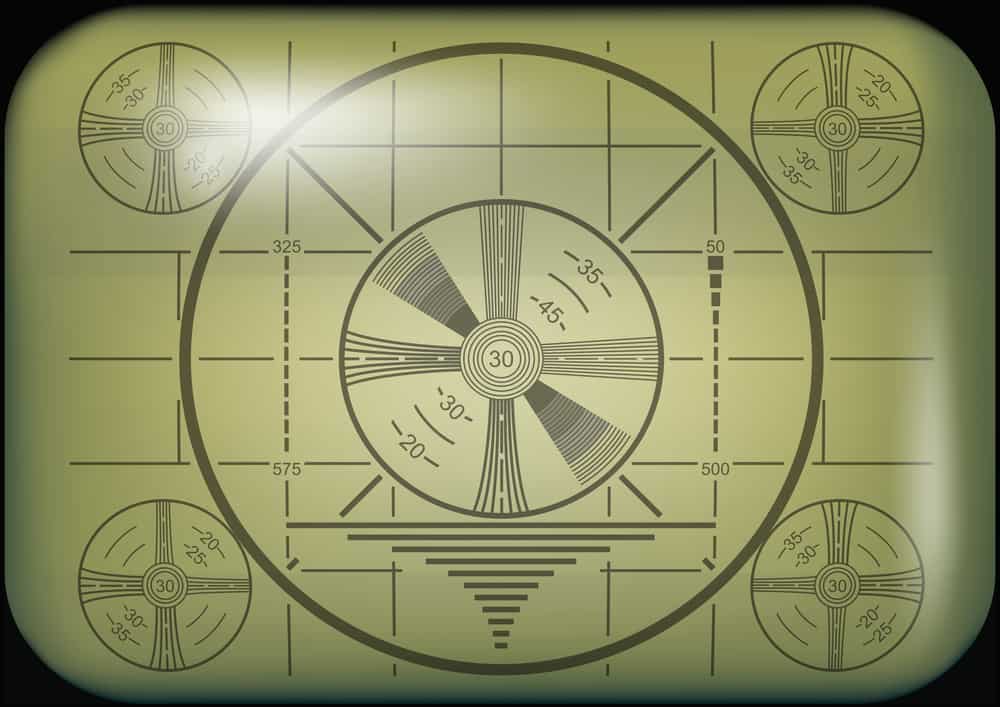 ← Previous
This is a Test. This is Only a Test. Four Takeaways from Doordash Testing the New Pay Model 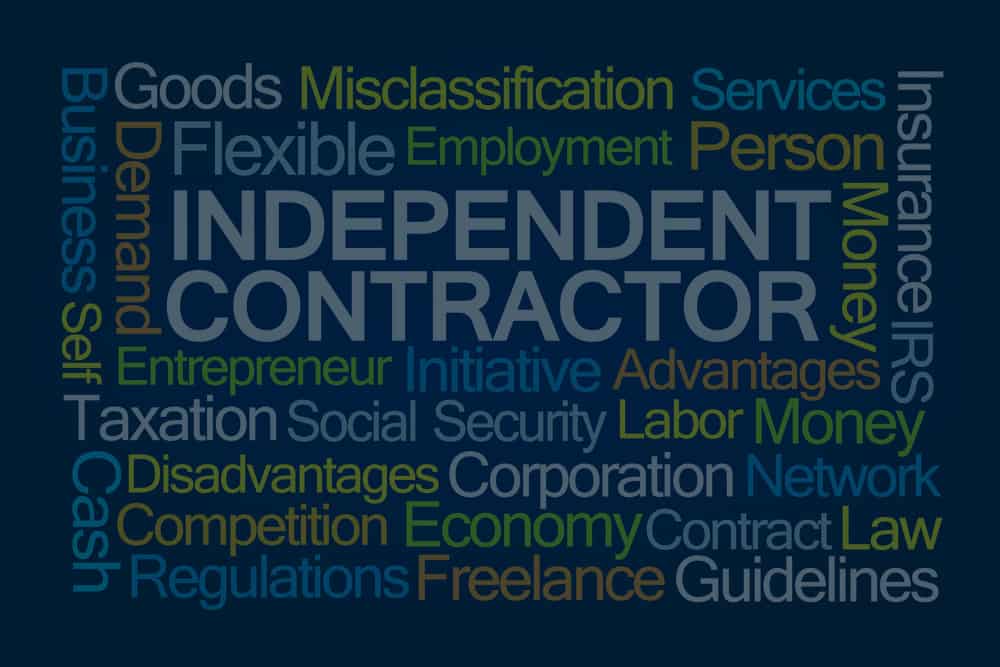 Next →
AB5 and Grubhub Postmates Doordash Uber Eats Drivers: How Does it Relate?
Comments are closed.