How Would a Possible Uber Eats Take Over of Postmates Impact Independent Contractors?

Uber is back in the food delivery mergers and acquisitions rumor mill. This time they are negotiating a take over of Postmates.

Several weeks ago, Uber and Grubhub were in talks about a possible takeover. I had the feeling that a deal would be done, but wasn't sure that it could pass regulatory approval. It turns out that Grubhub did sell, but not to Uber.

When you have the number two and number three delivery companies merging and making up possibly 60% of the delivery market, it's not going to happen without getting some challenges on the anti-trust side of things. There is always the possibility that this gets shot down from outside.

Uber Eats offers to take over Grubhub on the EntreCourier

I was wrong about the Grubhub deal being done, though concerns about the regulatory issues were a major factor in it not going through. There were some other things revealed about those negotiations that might shed some light on what could happen if a merger happens with Postmates.

Does an Uber Eats Take Over of Postmates Make Sense?

As I said earlier, two of the top three delivery companies joining forces would have a difficult time getting approval. Postmates, however, is a different story. Buying them isn't going to give anyone an unfair competitive advantage.

I think this is a lot like T-Mobile buying Sprint. A merger of AT&T with Verizon would never go anywhere as it would give them about 2/3 of the total wireless customers. T-Mobile wasn't going to become dominant buying Sprint, but the combination of the two companies brought them closer to the position of the other leaders.

I see the same kind of thing happening with this kind of merger.

Would a merger with Postmates help Uber Eats?

In particular, they've obviously been investing in making the app better to work with.

As I talk to restaurant operators, I get the sense that Uber Eats has fared better in opinions of their service than the other players.

I just get the sense that Uber Eats is poised to make a move on the number one spot. Taking over Postmates would put them in a better position to do that.

I also think there's more similarity between the two in how they operate from the driver perspective. They both provide drivers the ability to log in and log out. Neither company gives you the full price of the delivery.

I think the two are actually a much better fit for each other than either would be with Grubhub or Doordash.

Tae Kim from Bloomberg writes in Yahoo Finance that a merger with Postmates might allow them to do a little less discounting. The article also points out that the merger can allow Uber Eats to add revenue without adding as much cost, that such a merger “will likely generate significant cost savings as any overlapping administrative expenses can be eliminated.”

Would a merger by Uber Eats help Postmates?

Here's my take. They're in trouble. If they aren't bought out, I'm not sure they'll survive.

One of the big factors is that 40% of their business comes from California. The state is starting to crack down on enforcement of AB5, the law signed last year that restricts the ability to use independent contractors. I said this when the law was passed:

CNBC has reported that Postmates has an offer from a special purpose acquisition group. At the same time they could go forward with an IPO where they are publicly traded.

My gut feeling is these are bargaining chips, kinda like the used car dealer telling you about all the other people lining up to buy the car.

I'm not an expert (I say that a lot). But in the end, I think that a take over from one of the delivery companies is the best hope for survival for Postmates.

Other companies are less at exposed in California should they need to either hire employees or pull out of the market.

How would a merger of these companies impact independent contractors?

First off, nothing will change for awhile.

It's going to take several months for the deal to close. There's all the regulatory and anti-trust hoops to jump through.

I wonder if the two companies won't continue to operate independently even after everything is said and done. To me, that makes sense.

One issue that delivery companies face right now is a lack of loyalty. People order from several platforms. Would creating one company cost some of the combined size?

Here's my thinking on this: There are a number of people who use BOTH Uber Eats and Postmates. Adding Postmates doesn't mean they're adding those people because they're already Uber Eats customers anyway. But not those people may be choosing between the merged Uber Eats/Postmates company and Doordash or Grubhub. Does that make sense?

I kind of wonder if they kept the companies separate and focused on different aspects of the market.

For instance, in March Uber Eats announced they were starting to take Order and Pay offers. They even sent me a debit card. Then Covid-19 hit, and I've yet to receive a single place and pay offer with them.

With keeping Postmates as a separate company, Uber Eats could utilize that brand for keeping that market and keep the Uber Eats brand out of the controversial practice.

Notice that Doordash has kept the Caviar brand separate since purchasing them.

If they do merge brands

When you are merging technology companies, there are a lot of pieces that have to come together. It's not going to happen where, the day the deal closes, everyone who contracts with Postmates just becomes an Uber Eats contractor.

There will be time where the administrative part of the companies works together. HR, legal, and marketing all have to figure their stuff out.

And then you have the technical teams figuring out what to do with their systems. Only after all that stuff happens will you see everything merge into one.

If you don't take the time to do all that, the only real other alternative is just totally shut down the Postmates side of things. That's risky – if you do that, what's to guarantee that the Postmates customers stay with Uber Eats? As I see it, you're defeating the purpose of the merger if you do things that way.

Would a change in ownership make Postmates better or worse?

That's obviously a matter of opinion.

One of the first things that happens when one company buys another is related to the culture of the company. What does that say about these two companies?

I don't know enough about the internal workings of either company to really say.

What I can speak to is something that came out in the negotiations between Uber and Grubhub. One of the sticking points for Uber was related to some of Grubhub's business practices, including phone charges to restaurants and creating fake websites on client companies.

I get the sense that the Uber management is a bit more by the book and a bit more conservative about things like that.

If you read much of my writing, you know that I'm not a fan of Postmates right now.

It all boils down to their practice of stacking orders on to your delivery queue without asking that you accept or reject them. They just add deliveries, and then you get in trouble if you cancel out of them.

It's a major violation of the independent contractor relationship. Not notifying drivers whether a delviery offer involves placing the order is a major issue.

One thing I do know about Uber is, they are very careful about anything that might jeopardize their ability to use independent contractors. I had an Uber employee tell me that the reason they don't provide delivery bags is that doing so could be interpreted as part of an employee relationship.

Even if the companies operate as separate brands, Uber is less likely to allow practices like what I mentioned to continue.

Would a merger hurt our ability to earn?

I don't think it would.

I read commentary on another site that suggested that less competition could mean we're more likely to get less than minimum wage pay.

To me, that's a mindset that starts with this idea that these companies are in control of what we can earn. It's an employee thinking mindset.

Yes, these companies would pay as little as they can get away with paying. We already see that in practice.

But it's not up to them. The bottom line is, they need enough people contracting with them to get their food delivered. If no one will deliver, they can't deliver the food, and they can't keep customers OR restaurants.

This is why you see things like boosts and surges and peak pay. It has nothing to do with any of these gig companies wanting to pay us well. It's all about paying as much as they have to pay (and only that much) to incentivize enough contractors to accept the gigs they're offering.

Even if Postmates is swallowed completely up, they were never the major competition for Uber Eats in the first place. Uber will continue to compete with Grubhub and Doordash for customers and for drivers.

I would suggest that something that moves them into a more competitive position with these companies might force them to become even MORE competititve, not less.

Bottom line is, I think this is the best of the possible mergers among the four major delivery platforms.

I see Uber Eats and Postmates as having more similarities than any other combination of companies. Uber's addition of Postmates brings them up on par with Doordash in market size but without giving them any unfair advantages.

I probably have more respect for Uber in how they handle the independent contractor relationship than I do for anyone else.

Or maybe it's that I disrespect them less than I do the others? Either way, I think Uber's management would serve to temper the things I like the least about Postmates.

Personally, I'd be okay with this merger going through. I'm not worried about losing Postmates, for some reason I think another player could come along and take their place.

Maybe this is the opportunity for smaller companies like Bitesquad or Clustertruck to step into a void.

Or maybe I just dislike Postmates enough that I don't mind seeing them swallowed up?

How do you think you would be impacted if Uber takes over Postmates?

Would you be able to earn more? Would it reduce your opportunities? Let me know in the comments. 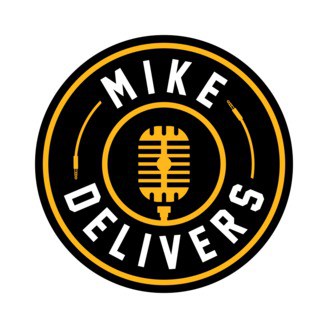 ← Previous
Episode 78: Enjoying What We Do with Mike Bisceglia of Mike Delivers 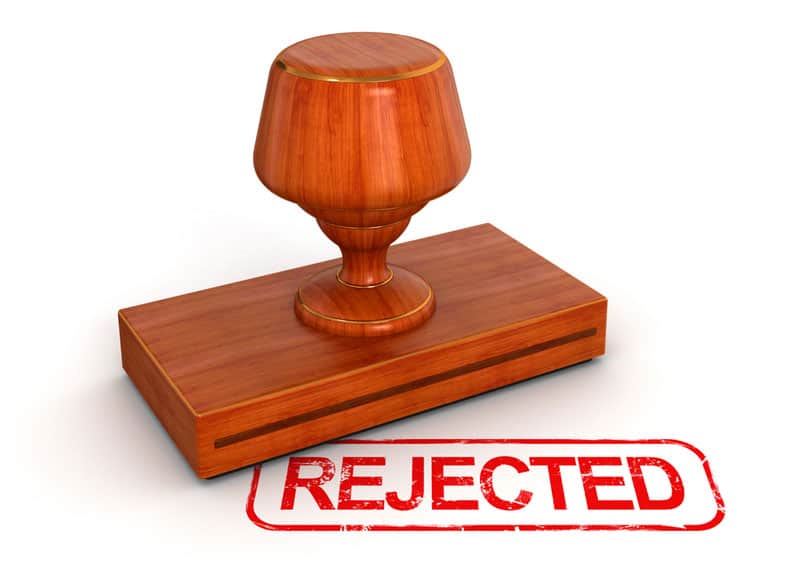 Next →
Why did I get denied EIDL or PPP as an independent contractor with Grubhub Uber Eats Doordash Postmates etc.?
Comments are closed.