Grubhub says they are “improving how you get orders.” Is it real or just another form of manipulation?

Is Grubhub improving how you get orders? They sent out an email to their drivers promising that they are.

If you've been delivering for Grubhub long enough this may remind you of another email where they promised “we're improving how you…” Early last year, they promised to improve how we are paid and ended up cutting delivery fees substantially. Forgive me if I'm a little skeptical when Grubhub promises improvements.

Are they really planning to change anything? Or is this just another way to manipulate drivers?

Promised updates by Grubhub on how we get orders.

Their email read: “We are constantly making improvements to try and make your deliveries easier. We're now rolling out updates to when you receive offers. Now, orders will be offered to a delivery partner that is close tot he restaurant within the final stages of food prep.”

As someone who does a lot of Grubhub deliveries, this is good news. As someone who has worked with Grubhub for more than two years, I'm skeptical. I'll believe it when I see it.

However, if they really come through on what they promise, this will be a good thing. As they say, “this will help you spend less time waiting at the restaurant and maximize your per hour earning potential. Plus, we're asking partnered restaurants to start food prep as soon as they receive an order, so that it's ready when you arrive.”

My question is, why haven't you done this already?

Why would I think this could be manipulation over substance?

It wouldn't be the first time that Grubhub has used promises as a means to manipulate. How many times have you received the “We are offering a bonus of up to $6.00 on select offers” text? If so you may have figured out that it's all a bait and switch, dangling a carrot out there to get drivers out when they need them without actually promising anything.

Recent actions by Grubhub have shown that they're starting to have some issues with drivers not arriving at the restaurant immediately. On April 11 they sent out an email with some “reminders” about deliveries. At the end of the email they notes drivers need to: “accept and head immediately to the rstaurant. As soon as you accept an offer, start heading over to the restaurant to show that you are moving towards pick up to avoid re-assignment. In the coming weeks, you may receive a message reminding you.”

In different forums I've seen notices by drivers stating that they've received texts reminding them to head to the restaurant, and some stating they had their orders unassigned because they weren't there immediately.

Why is this an issue?

Let's be honest here, it all stems from the fact that Grubhub sucks at dispatching. That's well known among drivers. It's also a major problem for drivers.

Grubhub has been notorious for sending the orders to drivers immediately when it comes in. It doesn't matter if prep time is 5 minutes or 45 minutes. Drivers who are paying attention to trends and who know their market know when this is happening. As a result, they are not heading to the restaurant immediately. They're either picking up other orders or taking care of personal business, so as not to be stuck waiting at the restaurant.

I'm one of those drivers. I know that with certain restaurants and at certain times (particularly slower times of the day) that the food's not going to be ready when I get there. I know that I can pick up a short order on another platform, get it delivered and still end up waiting for the food. Grubhub is not paying me for that wait time, so I'm going to get paid by someone else.

And there are times that things are just inconsistent. Sometimes you think food will be ready later, when it isn't. Sometimes (often) Grubhub is wildly inaccurate in the “arrive by” time that they provide to drivers. But the bottom line is, there are enough times that food is ready long before the driver arrives that Grubhub has to do something.

Restaurants get the order, they make the food. The problem is, the food is ready and it sits. And it sits. And it sits some more. So the restaurant waits until the driver arrives to start preparing the food. But now the driver is waiting. This is especially a problem for the restaurant now with all the social distancing regulations. This is the worst time to have a backlog of drivers waiting for orders.

But then the driver goes right to the restaurant, and the food isn't ready. So the driver waits. The driver figures it out and fills in that wait time with another order, but now the restaurant has the food ready earlier. Or the driver follows the ‘arrive by' time on their order and that's nowhere near accurate.

What are restaurants and drivers to do?

And it all comes back to Grubhub's dispatching.

The question is, are they figuring it out? The fact that they are promising changes says they at least are acknowledging there's a problem there.

But is Grubhub really fixing anything?

I will tell you that from my experience, so far the answer is no.

I'm still getting orders sent to me from several miles away, even when things are buys.

I'm still getting orders immediately after the order was placed.

Maybe it's too early to make a judgment. Grubhub did say they are rolling out changes. I don't know if that means they're doing it like when they changed the pay model, where they introduce it market by market. Maybe the change hasn't hit my market yet.

Now I will say, I've seen improvements when promised by others. I saw Doordash and Postmates make promises about reducing wait times, and at least to me it was pretty noticeable when they did make improvements. Who knows, maybe Grubhub is finally recognizing that they have by far the worst dispatching system out there. Maybe the backlog of orders during this pandemic is finally forcing them to take some action.

Or maybe this is like other promises they dangle out there. A lot of talk to get us to act on promises, but never really coming through on them.

Is that too harsh? Am I wrong to not trust them?

When a company promises to improve the way we are paid only for the improvement to be in their favor, not ours, I have trouble trusting what they say. When a company dangles a ‘promise' worded in a way to not technically be a promise – when they say we'll give you ‘up to' a dollar figure and qualify it as ‘select offers' and then consistently provides absolutely no such bonus, I have trouble believing them.

You can understand why I don't put a lot of stock into a promise to improve how orders are being sent.

I'll believe it when I see it.

← Previous
Moving Forward Part Two: What's ahead for the EntreCourier? 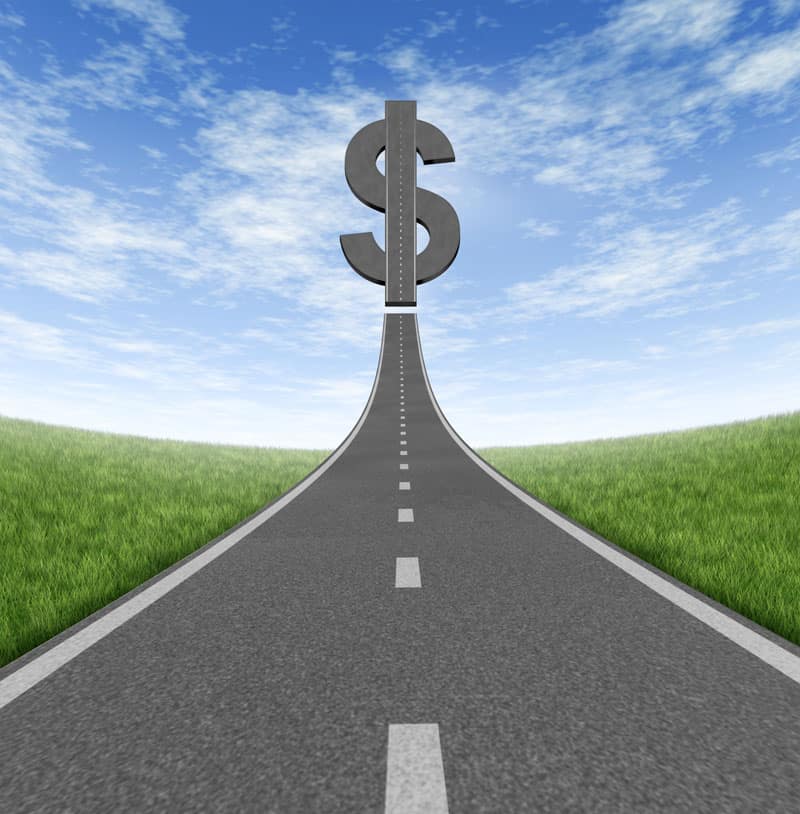 Next →
This Pandemic is teaching the most important rule for making more money delivering for Grubhub, Doordash, Uber Eats, etc.
Comments are closed.