I think it’s impossible to tell you how Californians should vote on Prop 22 as a contractor for gig economy apps like Grubhub, Doordash, Postmates, Uber Eats, Lyft and others. I won’t try to tell you which way to vote.

There’s a lot of misinformation and distortion out there. I think there’s some flat out lies on both sides of the issue. I also believe there are legitimate reasons to vote either way.

END_OF_DOCUMENT_TOKEN_TO_BE_REPLACED 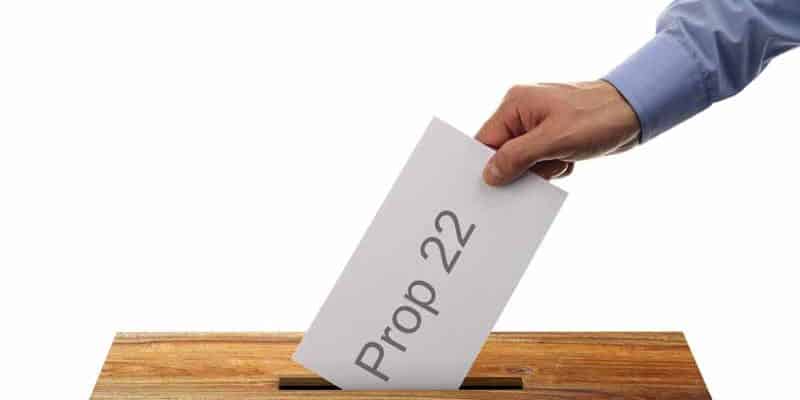 The reality of life in California under AB5 is hitting hard this week.

Lyft just made the official announcement: They are shutting down in California until the whole mess is settled. Uber has warned they will do the same, though as of this writing (noon, August 20) they haven’t posted anything official.

This is the fallout from AB5 that’s been waiting to happen. People are wondering if delivery apps are next. I speculated that they may be, but only after the state sues them and forces them into a corner like they did Uber and Lyft.

What now? Gig companies are banking on getting Prop 22 passed. Prop 22 is a ballot initiative that would allow gig companies to continue using independent contractors in return for certain guarantees and protections for contractors.

How would Prop 22 change things for independent contractors who deliver for gig apps like Grubhub, Doordash, Postmates, Uber Eats, Instacart, Shipt and others?

END_OF_DOCUMENT_TOKEN_TO_BE_REPLACED 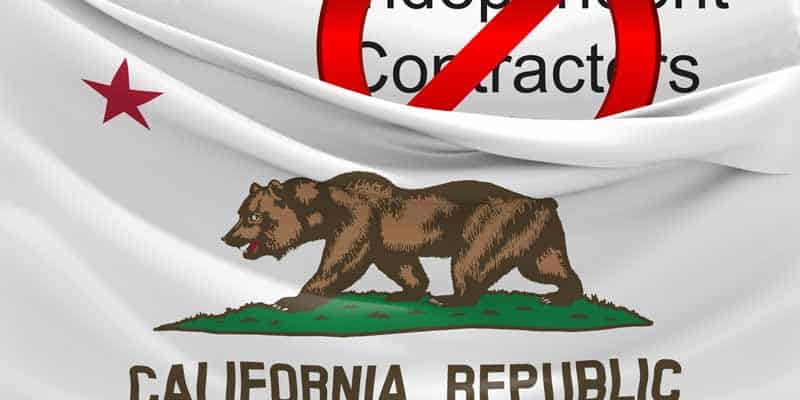 Uber and Lyft may be shutting down this week in California. Will Doordash, Grubhub and Postmates follow suit? How does this impact Uber Eats food delivery?

And what will this mean to those of us not in California?

We’ll talk about what all is going on in California, talk a little about the ballot initiative for Prop 22 and then get into what’s happening nationwide.

In the podcast version of this, I said I’d put a link here for our 31 Day Courier MBA course which starts September 1, 2020. You can find out more and sign up here.

END_OF_DOCUMENT_TOKEN_TO_BE_REPLACED 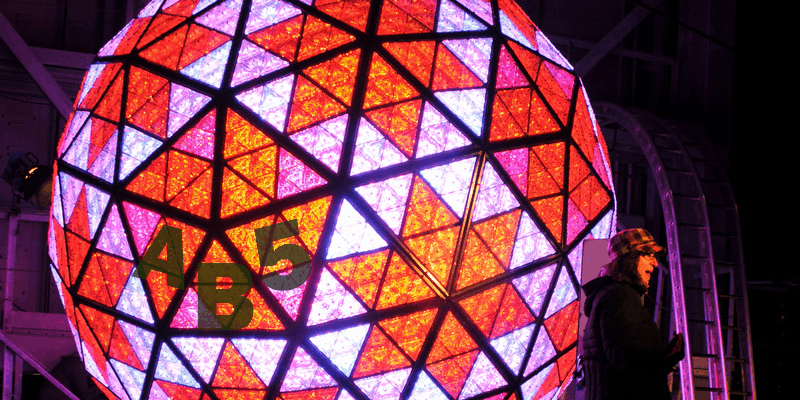 Drivers who are Independent Contractors for Grubhub, Doordash, Uber Eats, Postmates in California are all wondering, with AB5, what happens to us January 1? What answers are they getting?

So what does happen on January 1?

The only thing that changes on January 1 for California contractors will be the date. That’s it.

If you’re a contractor for Grubhub or Doordash or Postmates or Uber Eats or any other app that uses contractors, nothing else happens

END_OF_DOCUMENT_TOKEN_TO_BE_REPLACED 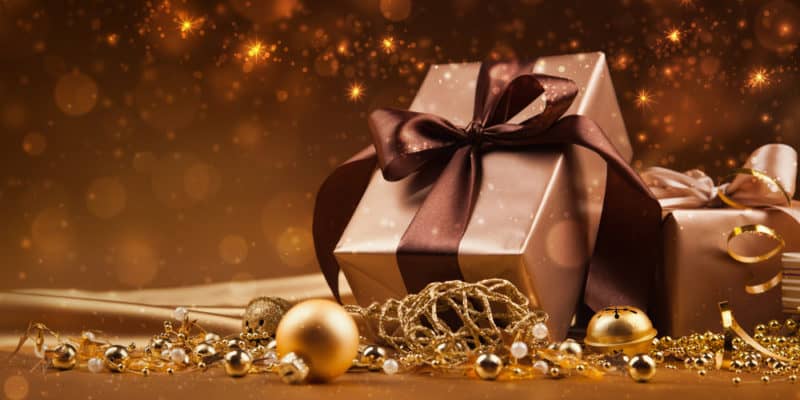 In the spirit of the season, I want to give. Having made a decent living the last couple of years doing delivery work, I’m offering a free gift to my customers.

As an independent contractor in the on demand food delivery space, my customers are Grubhub, Doordash, Uber Eats and Postmates. Guys, I want to thank you for your business and as a thank you gift I want to give you something really special. It’s something I KNOW is at the top of your wish list. But I’m not sure you’re ready for it, I’m not sure you’ll take it, but I’ll offer it to you.

END_OF_DOCUMENT_TOKEN_TO_BE_REPLACED 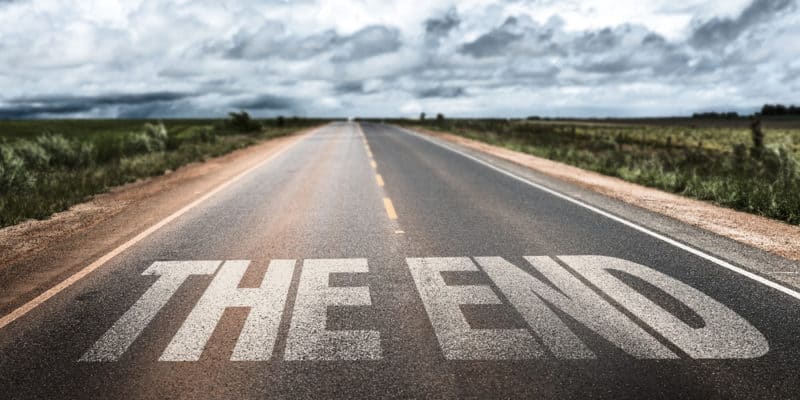 Let me get it out there right now: I think our industry is in for some big changes. Big enough that this whole website will be obsolete. I may be wrong, but I think our days as delivery contractors in the gig economy are numbered.

Grubhub is on the brink of a shareholder revolt. A class action securities lawsuit was filed against Grubhub on behalf of shareholders. Meanwhile there’s growing pressure for Grubhub to consider a merger with another company. Things are bad enough for them now that the talk is about them being taken over, rather than being the ones taking over.

the problem is is that it’s expensive because of labor costs today and fuel costs and everything else, and then the delivery companies want a 20% discount at least, or a little more, a little less. The restaurants don’t make any money then, because that’s our margin. Okay, so they’re not happy, we’re not happy, so I don’t know where it’s going to tell the truth.

Tilman Fertitta, owner of Landry’s restaurants and of Waitr and Bitesquad