In the middle of a pandemic like this, why is Grubhub slashing delivery fees?

I have to chuckle a little.

I’m not sure I realized just HOW many drivers are pretty new to Grubhub. Not until I saw all the shock and anger when Grubhub started offering deliveries for ONLY $8. Or God forbid, as low as $7 now.

Almost inevitably, I will see comments in the Facebook groups that it must mean they’re starting to steal tips.

How could they do this? Why did they change the pay model?

END_OF_DOCUMENT_TOKEN_TO_BE_REPLACED 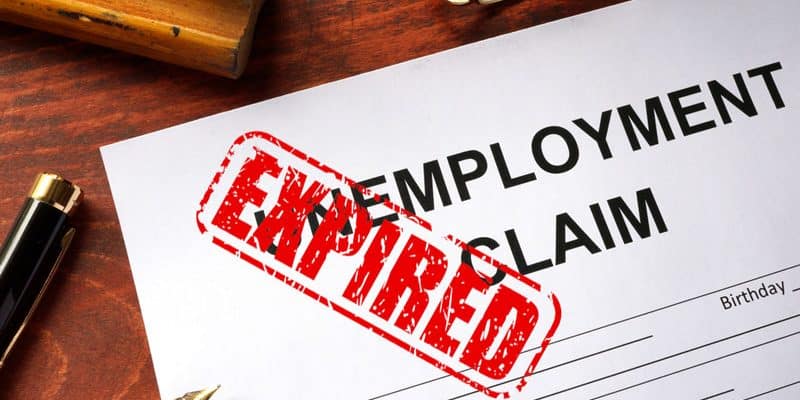 As things stand right now, the extra $600 per week being paid out to unemployment recipients will come to an end on July 31.

This could have a major impact on all of us who are doing delivery work for gig apps like Uber Eats, Grubhub, Doordash, Postmates, Instacart, Shipt and others.

This could hit us hard. By us, I mean all of us. Whether or not you are receiving unemployment right now, be prepared.

Be ready for things to get slow. Really, really slow.

END_OF_DOCUMENT_TOKEN_TO_BE_REPLACED 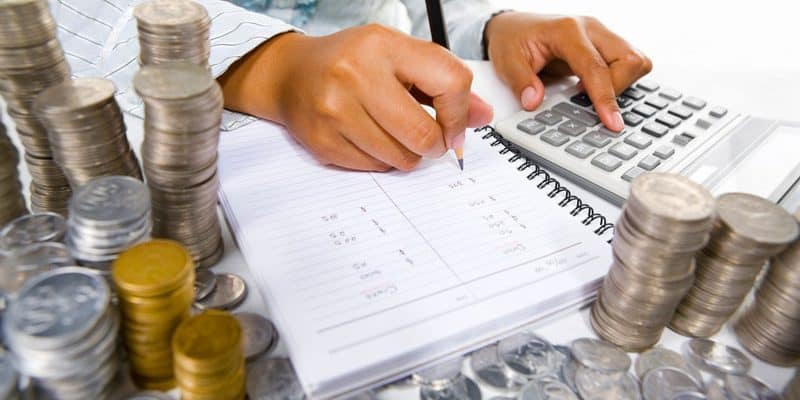 It should be obvious by now that you’ve got to keep good records in the gig economy, but is Quickbooks Self Employed the best option for the Grubhub, Doordash, Uber Eats contractors? We’ll take a look at the pros and cons of this program.

You may have finished wrestling with 2019 taxes, thanks to the extended deadline. If you’ve wrestled with pulling all the information together for your Schedule C, it might make sense to find a program that can do all that for you.

The strangeness of 2020 has made good record keeping more important than ever. If you wanted to apply for any of the pandemic relief programs, you really needed to have good records. Each program asked for different information.

END_OF_DOCUMENT_TOKEN_TO_BE_REPLACED 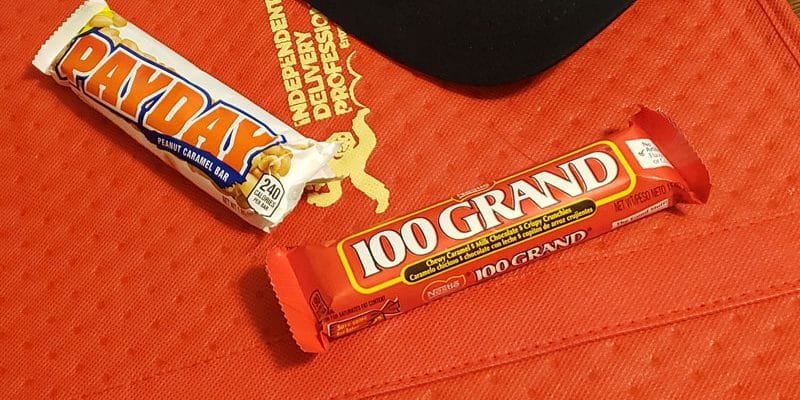 If you’ve heard of Sam Lyon’s big month you may be wondering, is it really possible to make $100,000 a year delivering for Uber Eats?

Sam was impacted like a lot of people, losing a lot of income thanks to the pandemic. So, he decided to see how much he could make in a month delivering for Uber Eats.

Understand, Sam isn’t trying to make that much in a year. His experiment was for the month of June, where he delivered twelve hours a day, every day. For 360 hours in June, he delivered, and documented his journey.

END_OF_DOCUMENT_TOKEN_TO_BE_REPLACED 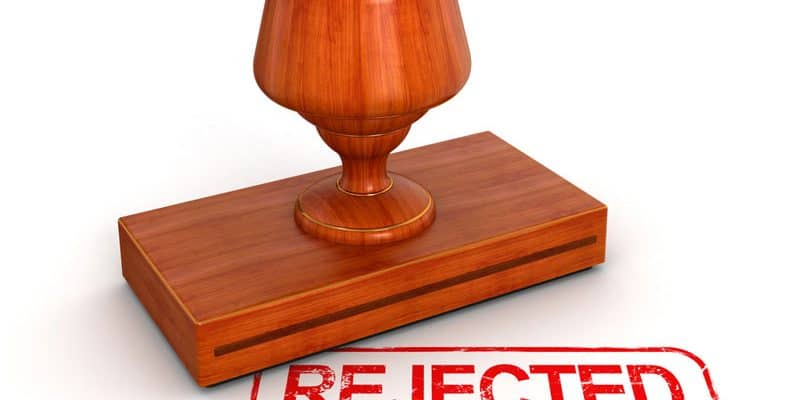 Yes, you do qualify. Many independent contractors and sole proprietors are getting funds through these programs.

But many are being denied.

I’ve been involved in a referral program for the PPP loans, and in discussions with the company involved have heard that independent contractors are being approved at a much smaller rate than others. I’m seeing in forums large numbers who applied for EIDL and were turned down for the loan or who never received the grant.

Why are so few qualifying? Is it because they really don’t want to help the sole proprietor or independent contractor?

Here are a number of observations that I see as to why people are being denied.

END_OF_DOCUMENT_TOKEN_TO_BE_REPLACED

So I got this special offer from Grubhub this weekend. Accept every offer and get a $4 bonus for every completed delivery during the dinner rush.

I’ve learned that high acceptance rate = low profit and lots of miles, especially with Grubhub. But four bucks a delivery extra? At two deliveries per hour, that’s an extra $8 per hour. All profit.

But, was it worth it?

END_OF_DOCUMENT_TOKEN_TO_BE_REPLACED 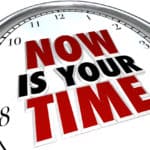 They say that when starting a business, you want to choose something you enjoy doing, or even that you can be passionate about. Oh come on! Delivery work? Is it possible to enjoy the work, to feel good about yourself, to actually thrive, to feel like a legitimate business person while doing deliveries for these […]