Articles on contracting with Uber Eats 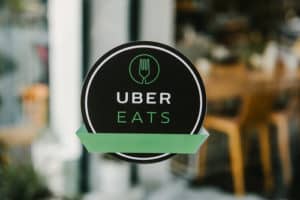 Understand that when you are contracting with Uber Eats, you are delivering for them as a business. What that means is Ubereats is not your employer, they are your customer.

Think about that for a moment. That changes the whole relationship, doesn't it? It shifts the power, as you are now  in a business to business relationship, not a boss/employee. 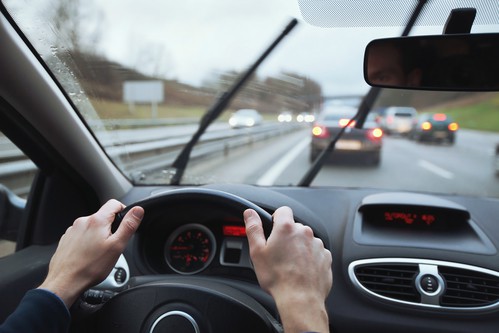 My first experience delivering in the gig economy was with Uber Eats. My expectations at the time were that at least tips would be better in snowy weather. You know, you’d expect that they were more thankful that they didn’t have to go out, and thankful that we would put up with the crappy weather to bring food to them.

Boy, was I wrong. I was blown away, not only was I not getting more tips, I was actually getting less. I thought, what a bunch of ungrateful inconsiderate… okay, if you’ve been there you probably have your own list of words to describe people who were not showing the gratitude you would expect when you’re busting your butt in bad weather so they don’t have to.

END_OF_DOCUMENT_TOKEN_TO_BE_REPLACED 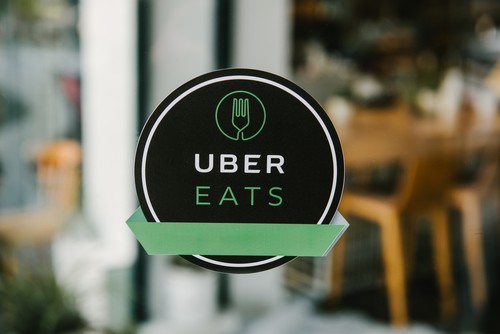 For me, it was always hot or cold with Uber Eats. I would either do a pretty regular number of UE deliveries, or would barely touch them. That may have changed.

I will start off by saying that when it comes to the money we actually receive from the delivery companies, Uber Eats has consistently paid out far more than anyone else. This was because they tended to pay out a lot more in promotions and bonuses than anyone else.

However, the promotions were hot and cold. There would be times when Uber Eats would offer some fantastic incentives to get drivers out, and a delivery even without a tip could often be more profitable than those with other apps that had decent tips. And if you got a tip on top of it, that was icing on the cake.