If you've been reading along, I've been trying something out. How well could I do if I focused primarily on Uber Eats for a whole week, full time? I've tried a couple of shorter term tests but never for the whole week.

Yesterday (Friday the 13th) was my fourth delivery day, having taken Tuesday off. This was uncharted territory where I actually entrusted someone else besides Grubhub to be my main source of revenue on a Friday night.

How was it? Freedom Friday

I will say, Friday night was fun. Maybe one of the most enjoyable nights of delivering I've had for awhile. I'll just call it pure freedom.

I only worked the evening yesterday. In the morning and early afternoon I was working on wrapping up the podcast episode for the week. I talked about the Coronavirus, so maybe the part that was fun about it was just getting AWAY from Coronavirus for a bit. That's all that's been on everyone's mind lately. The sports talk channels I listen to are all about the recent cancellations, and now I'm talking about it myself. So doing delivery was a reprieve.

It's not that you can totally escape it. You're always thinking about safety, or about others' concerns about safety. I had my first ‘No Contact' delivery – in a way I kinda prefer those because you get to just leave it and go.

But the other thing that was fun was the freedom. Up through Thursday I was working on a 45-delivery quest, and on Thursday that made me a little more hesitant to turn on the other apps. Yesterday, I felt a lot more freedom. I wasn't tied strictly to Uber Eats.

Now I should say that I am signed on for another quest for the weekend. If I complete 30 deliveries between Friday and Sunday, I get $32. That's a fair bit less per delivery but still should add up to more than a couple bucks an hour. But that's only ten deliveries per day that are needed, so there's not a lot of stress around it.

We had some light snow in the morning. I have to admit, it was hard to sit here working on the podcast and watching the snow thinking, I could be making money. And while it did warm up a little, it was still cool and cloudy enough that I think a lot of people felt like ordering in. And now that Coronavirus is hitting home with all the cancellations and kids being sent home from school, maybe we're starting to see an increase in deliveries because of that. Either way, incentives were up for really the first time.

And you could see the impact of the incentives, in a couple of ways.

The flip side is, you can feel that in other ways as well. When the incentives are high, you get a lot more drivers out competing for those orders. Unlike Doordash and Grubhub, Uber Eats doesn't have any way to limit how many drivers are out. So as a company, order volume was up. However, that also meant that there were still some gaps between orders.

Here's where the freedom comes in. I could grab a Doordash or Grubhub order with a little more ease, now that I wasn't feeling the pressure of completing my 45th delivery like I was Thursday night. So it didn't really matter that much that I had some pauses between orders, because there was usually something that popped up pretty quickly.

I still don't know how much of things slowing down or getting busier are effects of the Coronavirus scare. I think it could go either way. People are less likely to get out so they may deliver more. However, people may be concerned about having less disposable income, so they may do less delivery.

Okay, yesterday was crazy in my neighborhood where the grocery stores were nearly cleaned out. If people can't get the groceries they need, maybe they order more?

I did notice people seemed more appreciative. Some of the tips seemed more generous, though that may be luck of the draw. I had one Doordash delivery with a $25 tip and $3.50 peak pay, although that particular delivery also involved a 30 minute wait at the restaurant.

And the results are in

And now I have a decision to make

Do I keep going with this whole Uber Eats as my primary? Or mix it up a little?

Often I'm tempted to sign up a lot of blocks on Grubhub and then I could drop them if I didn't want them. I'm not worried about Premier or Pro status with them, so that's not an issue, right? There's enough rumblings though about Grubhub cracking down on high block drop rates (though they'd never admit it because, you know, that could be considered control of independent contractors if they did), so I'm going to leave well enough alone.

I have to say though, I'm enjoying very much the fact that I'm earning as much or more with someone beside Grubhub as my primary. That alone makes me want to stay the course.

One thing I noticed though is that mid afternoons are a bit of a challenge, where things really can slow down a lot for Uber Eats. Normally I've handled that by just heading home and working on other things for the afternoon. But there's some lost time when you do that. So I'm thinking that what I'll do is go ahead and schedule some mid afternoon blocks on Grubhub, and then go Uber Eats / multi-apping for the busier times. Maybe about a 60/20/20 mix between Uber Eats, Doordash, and Grubhub. That's the plan for the moment anyway. 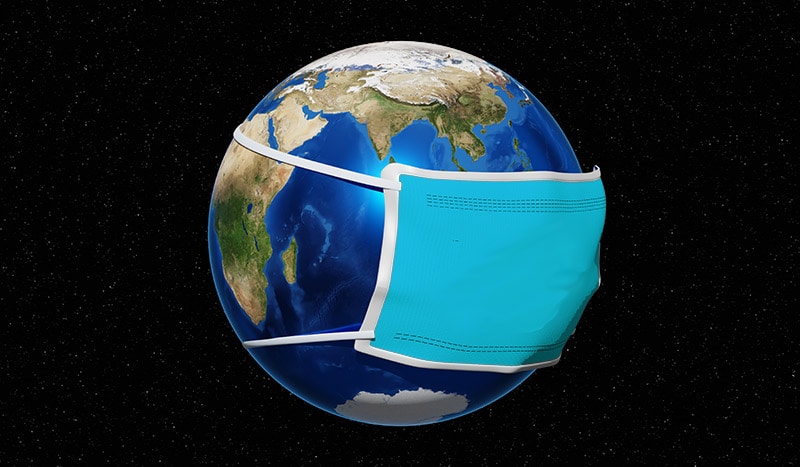 ← Previous
Being a Delivery Driver During the Coronavirus COVID-19 Pandemic 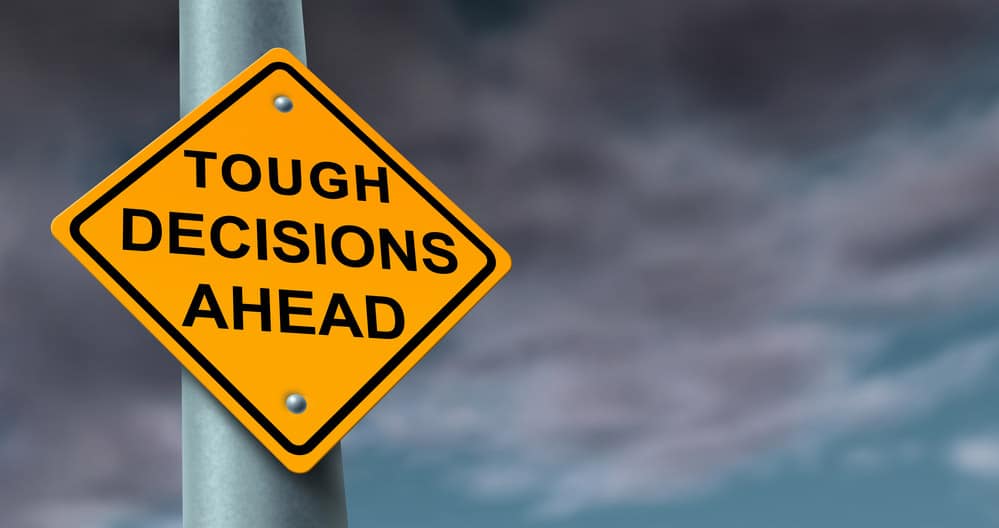 Next →
Should I Continue to Deliver for Uber Eats, Grubhub and Doordash during the Coronavirus Pandemic?
Comments are closed.