Grubhub Sneaking in a Major Change in Stacked Orders

Grubhub has announced a new round of markets getting updated in their pay model. They use a lot of the same language, talking about exciting pay changes and enhancing based on our feedback. It's the usual code for “you're about to get duped again.”

And then I saw the big change. I haven't seen anyone bring this one up. They kind of slipped it in at the end.

If you receive an offer that has multiple orders, we'll calculate the estimated total time and mileage for all orders together.

In Denver, we were one of the first receive Grubhub's “new” pay model back in March. I wrote here and here about my impressions of the model. Then a few weeks ago, a new version of that model was rolled out. The main difference I've seen is that they do put a breakdown of miles on the new model (at a reduction from 50 cents a mile previously to 21 cents a mile) – in Denver after March 11 the miles weren't listed.

The interesting thing was, I saw that we received an email as well. At first I glossed over it, thinking that they were just lining up all the markets to be consistent. But then when I read through it more thoroughly, I found this little gem:

“If you receive an offer that has multiple orders, we'll calculate the estimated total time and mileage for all orders together.”

Let that sink in for a moment.

Do you get what just happened here?

Up until this point, Grubhub paid each leg of a multiple delivery as if it were an individual delivery. You would get base pay and mileage for each delivery by itself, with mileage calculated from the store to the diner. That was even true if both deliveries went to the same address.

Now there is no base. There is time and miles. Two deliveries to the same or a similar address are going to be paid as if they were just one. You won't be paid for distance from the restaurant to the second location, you only get paid for time and miles from the first dropoff to the second.

That's a significant cut there folks.

Grubhub just put themselves on a level with Postmates and Uber Eats. Maybe even lower, as Grubhub isn't offering pickup and dropoff fees.

Now keep in mind, this is only happening in the markets where the new or enhanced pay model is being announced. If you did not receive an email about new pay enhancements, nothing is changing for you yet.

But the interesting thing is that no one seems to have noticed. This is to me a more significant change than what you'll see on the standard delivery fee.

What will this mean for drivers?

I believe for one, you will see a lot more stacked orders. There's a financial incentive now for Grubhub to give a driver three or four orders at once.

This could backfire though. Grubhub has been known to slip a three dollar order into a stack of orders. Drivers may be less likely to go for it now if it really doesn't pay any extra

I used to be okay with that three to five dollar order being added on as long as it didn't add to my wait time and it wasn't too far from one dropoff to another. I judge deliveries on what I can make per hour, if a second delivery took an additional ten minutes or less I was fine with it being lower paid. Now however, there's just more to think about. I think you'll see things changing from where a double or triple order being a good thing to now being less likely to be accepted.

Are you less likely or more likely to take an order under this new structure? 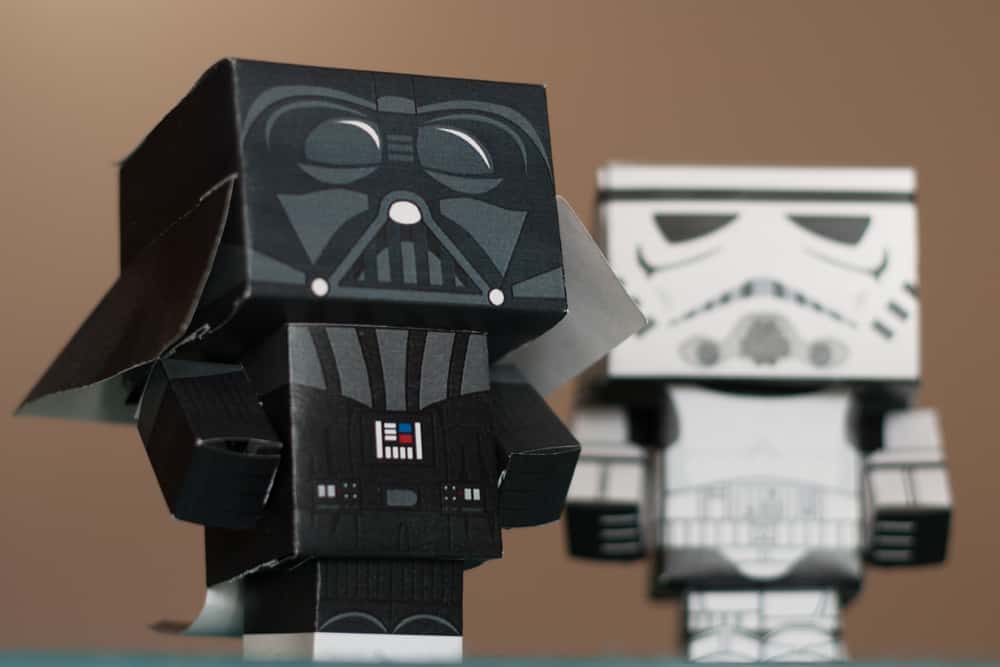 Next →
Second First Impressions of New(er) Grubhub Pay Model. Is It a Pay Cut?