Second First Impressions of New(er) Grubhub Pay Model. Is It a Pay Cut?

Grubhub and Postmates must be in a race to see who can change our pay the most often.

Grubhub has been rolling out various test pay models for several months. I get the impression they are honing in on what they want to use. This week there have been people in several markets receiving emails about “we're improving the way you have been paid.” This time is a bit different though.

My market in particular (Denver) received a new pay model in March. I wrote some about my impressions of the model (hence the “second” first impressions in the title) and some followup thoughts after the model had been in place a few weeks. The original pay model was a base plus mileage (several markets still have this model). The miles (measured as the crow flies) were listed in the pay breakdown.

Under the new model, we no longer received a mileage breakdown. Now it is just an arbitrary number for a single delivery fee, and there often wasn't much rhyme or reason to how they figured it. This one is an example below (and by the way, the customer was 9 miles from the restaurant as the crow flies).

More recently, other markets were introduced to a new model. I saw some similarities, and the big one being that they had a a new mileage breakdown – however now the mileage was usually around 22 cents a mile as opposed to the more common 50 cents.

And then we received the email in Denver this past week, that we would be updated again. My guess is that we were just updated to the model already in place. Today was the first day, and here's a shot of one of my payouts:

So we have a sort of a return to transparency. Sort of. Our email promised us we would be paid on two components: Time including wait and travel to restaurant and to the customer, and distance based on estimated best route to the restaurant and to the diner. But it also said “and your pay summary will show the breakdown for both of these components.”

I don't see the breakdown for time, do you?

Some markets have received an email with a chart similar to this one:

This was a bit encouraging to see. It's definitely more transparent than what we've seen, and it gives a starting point when evaluating my trips. We did not get a chart like this in Denver, so the lack of a breakdown of how many minutes such as what they promised is disappointing.

My impressions so far:

I've normally don't drive Monday daytime. I went out a few hours just to take trips to get a feel for it. Here's what I've seen so far, after just 6 deliveries:

Payouts so far have been somewhat consistent. I cannot tell for sure what our per minute rate is supposed to be. Let me give you an idea how I handled it so far:

When I received an order, I would go to Google and immediately ask for distance and time to the restaurant, and then time and distance from the restaurant to the customer. This gives me something to compare to.

Then when I got done, I compared the payout to the calculations. So here's an example: The Jersey Mike's delivery above: Google maps told me it would be 9 minutes and 2.5 miles From the restaurant to the customer, and 14 minutes and 5.6 miles from where I was to the restaurant. Let's see the payout again:

So mileage wasn't too far off – Google estimated 8.1 and Grubhub said 8.42 – actually turned out in my favor. If the pay was 13 cents a minute like in the chart, that would be 22 minutes – slightly under the 13 that Google estimated. So that didn't really allow any time for picking up at the restaurant or dropping off, but it seems consistent. (By the way, under the original pay model that would have been $3.50 plus $0.85 for $4.35 – compared to $4.80 – so slight pay BUMP here due to the long drive to the restaurant)

And what about stacked orders?

I cheered when I got a stacked order because it gave me a chance to test what it looks like in my last post about how they are changing the payouts there. In the past, if you had two orders from teh same place, you were paid for both as if you had done them one at a time. The wording of the email showed that now they would only pay for time and distance from the first dropoff to the second.

Distance from where I was to the restaurant was 3.4 miles, and then another 0.7 to the first dropoff. My payout for the first dropoff was 4.12 miles, so that was consistent. Distance to the second dropoff was 9 minutes, 4.8 miles (Google estimate). The payout from Grubhub for that second delivery was $1.13 (pretty close to 13 cents a minute for 9 minutes) and $1.12 for 4.88 miles. So the payout was only $2.25 for the second delivery, horribly low for the 5 plus miles it would have been if direct from the restaurant – and that confirms we're getting paid less for that second dropoff.

How can we adjust?

The biggest takeaway is that the longer the trip TO the restaurant, the more likely your payout will be higher than under the old model. Shorter, more efficient deliveries will pay less now.

However, I would NOT recommend that you go after the longer deliveries. Those long trips to pick up the food are very poor payouts when you break it down to an hourly rate. The increase in pay is not enough to make this any better (unless of course the tip is really generous).

I would even suggest to do the counter-intuitive. For me, I find the short and sweet deliveries have a far better hourly payout, and when there is a tip from the customer that continues to be true. Even though we get a lower payout than we did before, I think you'll find more drivers rejecting those orders than ever and those efficient high dollar per hour trips could be some great low hanging fruit.

As to stacked orders, I measure them the same as I always have: I look at how much extra time I think the second delivery will add and see if the payout is worth it. I use my 40 cent rule – so if it's an $8 payout overall and it takes 20 minutes, that comes out to 40 cents a minute and it's worth taking (40 cents a minute = $24 per hour). If it's a 3 dollar payout and takes the same amount of time, it's a big no for me.

There is one interesting trend I'm seeing in the payouts that I find fascinating. It's something that shows me that they definitely aren't paying ONLY on the time and distance. But I need to study that further and I'll post about that trend next.

In the mean time, the sky isn't falling. Overall, yes, the payouts are slightly lower. But I think it will open up some opportunities.

There is good news in Grubhub's desire to pay out as little as possible:

Grubhub has been moving to reduce their costs as far as drivers go. With this pay model, I see one huge potential for drivers.

How can it be good that they try to pay out less?

Now that they pay for time and distance TO the restaurant, that desire to pay less is going to have them looking at their dispatching. While we might make less per trip, I can see them having to become more efficient in their dispatching. If they start shortening the distance to the restaurant, we can get more deliveries done per hour. That is going to benefit us more than the drop in payouts will hurt us.

But with these guys… you never really know for sure, right? 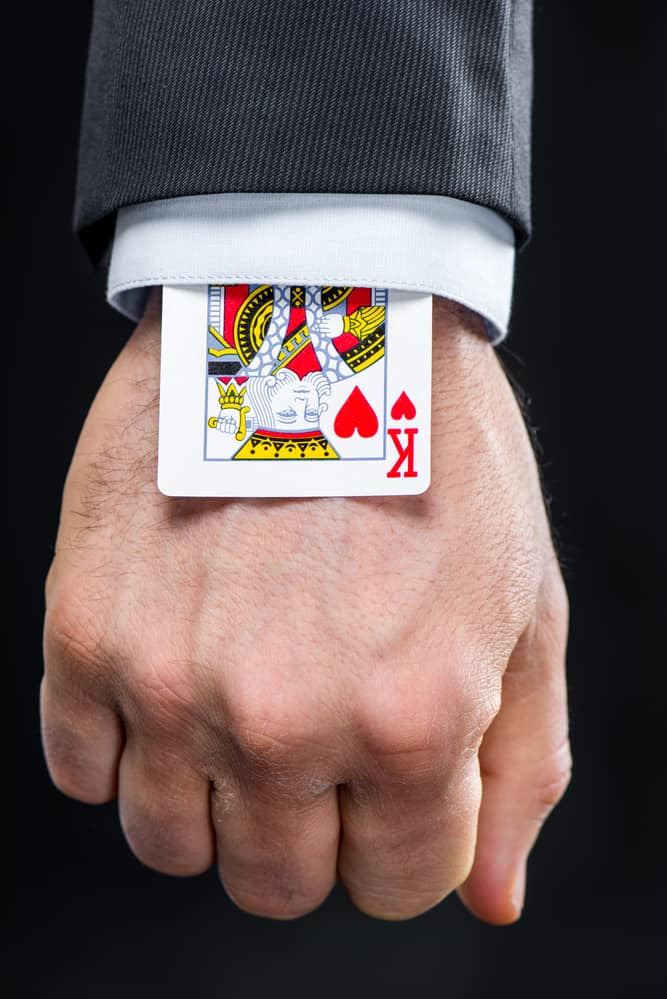 ← Previous
Grubhub Sneaking in a Major Change in Stacked Orders 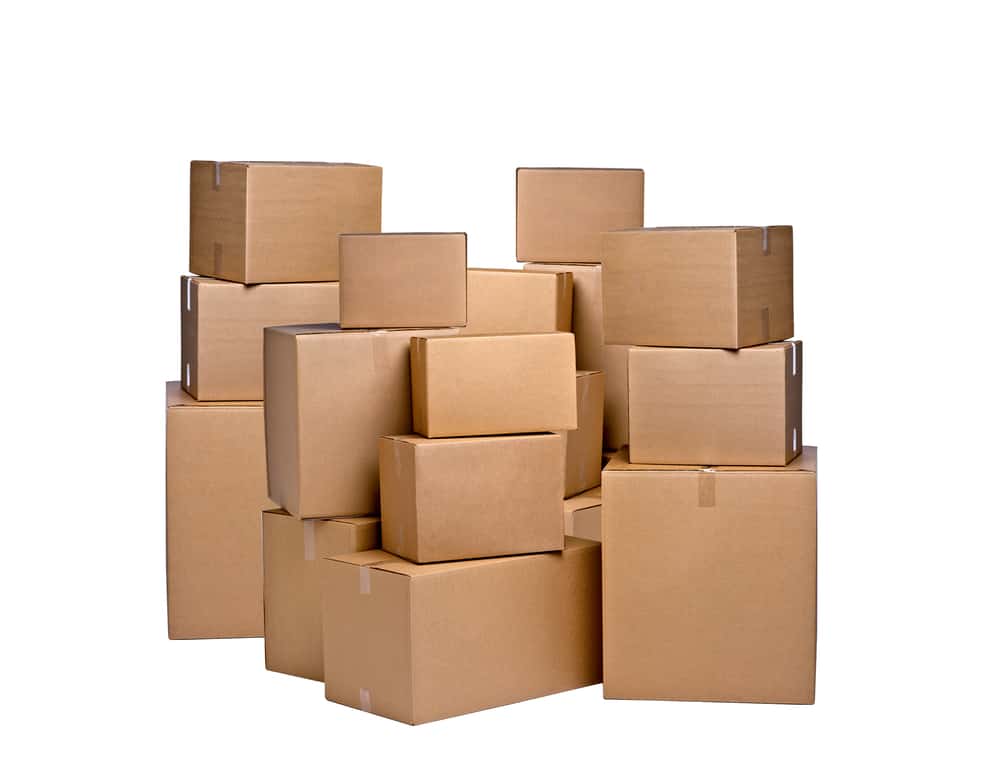 Next →
With Grubhub Cutting Pay on Stacked Orders, Are They Still Worth It?
Comments are closed.