What is Going on With Doordash? One Theory on the Great Deactivation Mystery

What is going on with the Doordash app? The past few days, there's been a lot of buzz about Doordash that has nothing to do with their pay model and the supposed upcoming change.

The Dasher app has been having some major issues. Dozens of drivers have reported in forums that they were deactivated. And then there's the purchase of Caviar.

You wonder if somehow they are all related.

The Dasher App is Struggling.

Now, my experience has always been that the app for Doordash has been glitchy from the get-go. It never seemed like it was well designed to begin with. It would completely knock any streaming application off line when an order came in, such as if I'm listening to a podcast or streaming music. It would get stuck where the notification for a new order would keep ringing long after an order was accepted or declined, and I had to force close the app and reboot it.

This has become a bigger issue the past few days. Nationwide outages have become constant. Sometimes it was just simply that Dashers couldn't log in. Other times it would almost hold you hostage where an order would be assigned but you couldn't do anything with it. In the past, outages would be solved within a matter of hours, but the past few days the problem has been a recurring one.

With the latest round of issues, several drivers had their acceptance rates affected. Doordash reps have been promising to fix those issues, and have been providing some compensation for lost orders due to the most recent outages.

Doordash driver forums lately have been flooded with reports of people who received emails indicating that they were deactivated due to fraud. You can imagine, a lot of people jumped on that with claims that they're cracking down on acceptance rates.

My guess is that the deactivations are part of the great app meltdown that seems to be taking place. A number of drivers reported that they have been told that the ‘fraud' was related to having multiple accounts, even though drivers never actually created a second driver account.

This is wild speculation, but I have to wonder if it is related to Doordash trying to fix the problems related to the app crashes. They are trying to figure out how to go in, on a large scale, and fix driver ratings related to the recent round of outages. This is stuff that I'm pretty sure their app wasn't designed to do, so somehow they have to write a patch or something.

So how do you implement a patch without bringing the whole freaking system down again? You have to test it first. The problem is, you can't test it on live data, especially not with as unstable as their program is to begin with. My theory – and it IS just a theory – is that part of the process of trying to fix everything involved creating duplicate data on which everything could be tested, to see if their patch works, before running it the whole system. Somewhere along the line, something wasn't implemented right. Either the process to eliminate the duplicate data got botched or their internal fraud detection noticed all of these duplicate accounts and began deactivating drivers.

Like I said, it's a theory. I have just enough history with programming (though it is ancient programming, like COBOL) that it seems plausible. Whether it's anywhere near the mark, that's a different question. I have a feeling we may never know, because I'm not sure that Doordash is ready to fess up just HOW bad things are with their program.

Whether or not my theory is true, all indications do seem to be that the tech behind Doordash's app seems to be in full meltdown mode.

And is the Caviar merger related?

My background is in telecom, and I've seen enough times where a manufacturer would buy out another manufacturer mostly for the infrastructure and technology. I see the little glitches and issues that have happened over the past year and a half with Doordash, and it looks to me like the app issues are unraveling at a place where it's a real problem now. I get the impression that Doordash is at a place where they either have to completely overhaul (as in start from scratch) their app, or replace it with something better.

Is that a lot of the reason for the purchase of Caviar? I hear from other drivers that their app is far more stable. Unfortunately they are not in my market, so I don't have direct experience. I don't know that the purchase of Caviar was about market share as much as maybe they have some infrastructure that they can transition in for their operations.

This is all speculation, obviously. Time will tell more than anything. 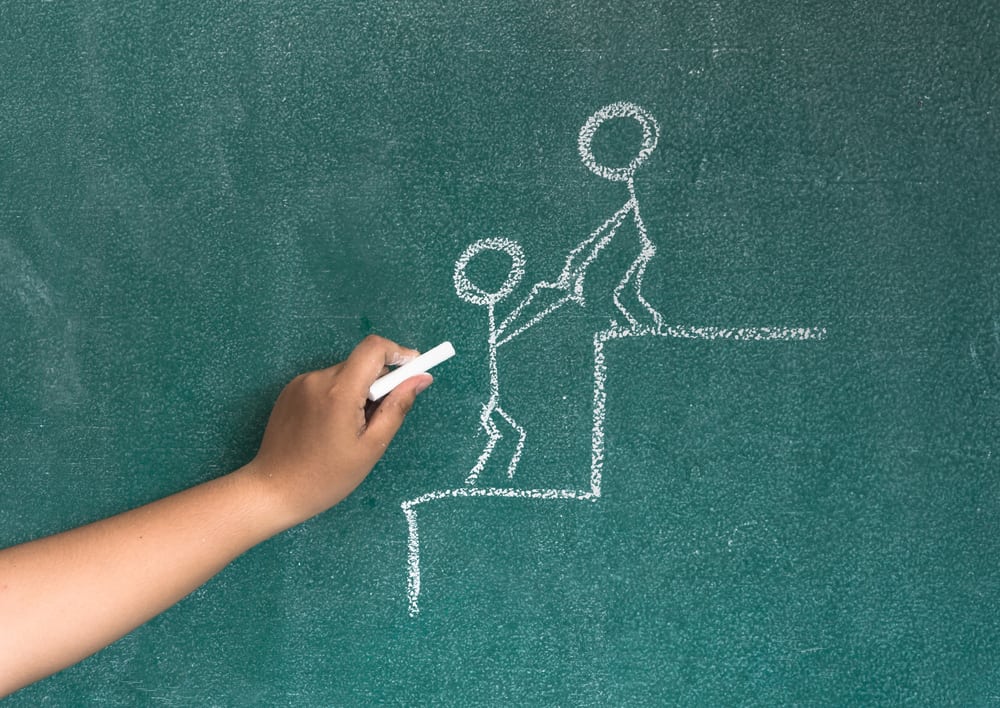 ← Previous
Has the 31 Day Courier MBA Helped You Develop? 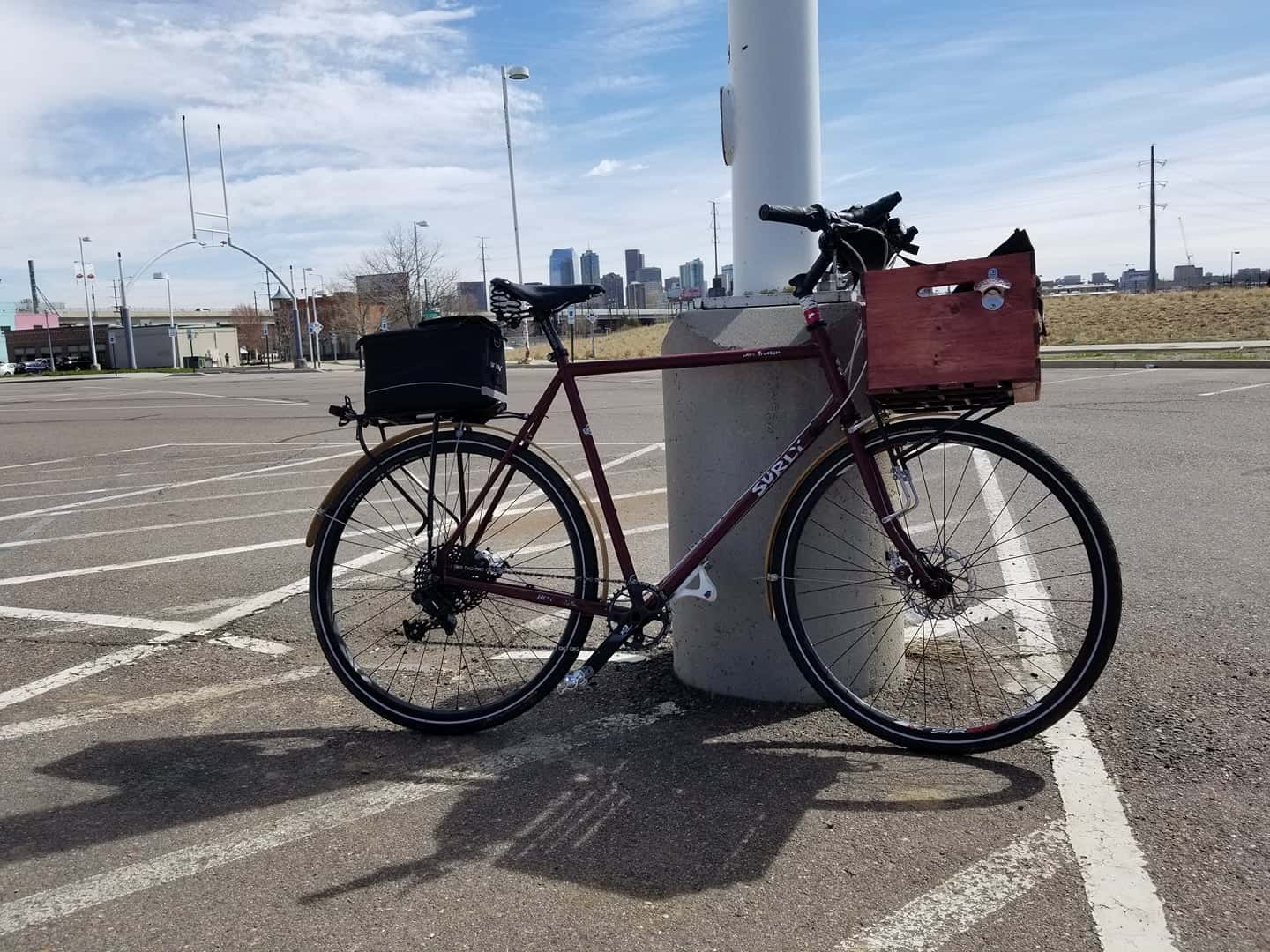 My account was also deactivated recently. What's the best way to go about fixing this? I didn't know there are forums out there. Where are the forums?

Hi Ben. I'm sorry to hear about the deactivation. Did they give you a reason for the deactivation? If it was due to poor ratings or low completion rate, according to their deactivation policy, there is no appeal for those things. There's been a ton of deactivations lately that they say are for fraudulent activity, and on those you can submit an appeal. I'm hearing that a lot of the deactivations are for having multiple accounts which they consider fraudulent. They have a form here - but I've heard some say that they weren't given a reason that matches the reasons you can check on the form. I've heard of some people calling in to Doordash support and I've heard of a lot of people stating they are being reactivated. If you've ever had another dasher account, that could be part of what's happened, but if it's something that happened due to an error on their side, you should be able to be reinstated.

There are a couple of pretty large Doordash groups on Facebook and a group in Reddit that come to mind. You can just search for Doordash in those areas. Sometimes there's good information - good place to find out when the app has crashed. Again. I'm half and half on them though, they can be extremely negative, lots of miserable people there. Guess that's true in general on social media.