Has the New Doordash Pay Model Started Yet?

Has the New Doordash Pay Model Started Yet? I mean, it's September, right?

No. It hasn't happened. Don't expect it to for a few weeks.

In the August 22 email announcing details for the new Doordash pay model, Tony Xu simply stated the model would roll out ‘next month.' There was no date promised, other than it would be sometime in September.

I've heard reports that he's stated at other times that it will happen by late September.

What can we expect on when has the new Doordash Pay Model started?

Knowing the way that Tony Xu likes to parse words, AND seeing how they keep stringing this along, you can expect it to happen late September.

How do we know? When has the new Doordash Pay model started?

I would expect there will be an email fully announcing it. Tony Xu is PR conscious enough that he'll have to make an official announcement.

In the meantime, just look at the breakdown of your payments. Is there reference to guaranteed pay? That means the new Doordash pay model is not in effect yet. Don't judge on sometimes having a higher than $1 base pay. I think that's part of them testing, or somtimes increasing base for certain circumstances. But in the end, just keep watching your pay breakdowns. When the change happens, it will be obvious enough.

Why has the new Doordash Pay Model started so late?

Your guess is good as mine.

Honestly, I think Doordash wasn't ready for the outcry that happened in July and August. Customers started figuring out that their tips didn't actually add to the amount Dashers were receiving, and I think they voted with their money.

I believed that when Doordash announced they would replace the new pay model, they knew already what it was going to be. I'm not so sure any more.

The fact that they are taking this long tells me it's one of two things:

I would say it's probably both. I think either way, Doordash has shown a lack of integrity in this whole process. There doesn't appear to be any real thought for drivers. Not that this should surprise anyone, right? Either Doordash is still trying to figure things out, or they are stalling.

What does Doordash have to gain by stalling?

First, it buys them time. Tony Xu can trot out in front of the cameras and say we are improving the pay model. It allows him to put the criticism at bay, at least for a little bit.

Honestly though, I think the reason it's a big deal to Doordash, and the reason that they are very concerned about implementing something new, has to do with getting orders accepted.

But how do you get drivers to accept low tip orders? Honestly, I think the concept they came up with was brilliant. They paid enough extra on low tip orders to make them desirable. Subsidizing those orders created a solution that other platforms have been struggling with.

How do you now get those low pay orders accepted? You can't require acceptance. They got sued and lost. You can't do the subsidizing thing to the point where drivers get no more due to receiving a tip. They're getting sued over that and had to change. So now what do they do?

I don't think Doordash was stealing tips. I do think that the $1 base they came up with is ridiculous, but they were always up front with how it worked. In the end, though, it looked bad when drivers don't get more even when they are tipped.

The bottom line though is that somehow, they have to figure out how to get orders accepted without the tip subsidizing scheme. I think the reason Doordash has passed Grubhub in market share is precisely that they did a better job of fulfilling orders. Losing that advantage could hurt them.

In the end, I think they were caught off guard. They weren't ready for the backlash and it's taking time to get things ready. That's my guess as to why nothing's changed yet on has the New Doordash Pay Model started yet. 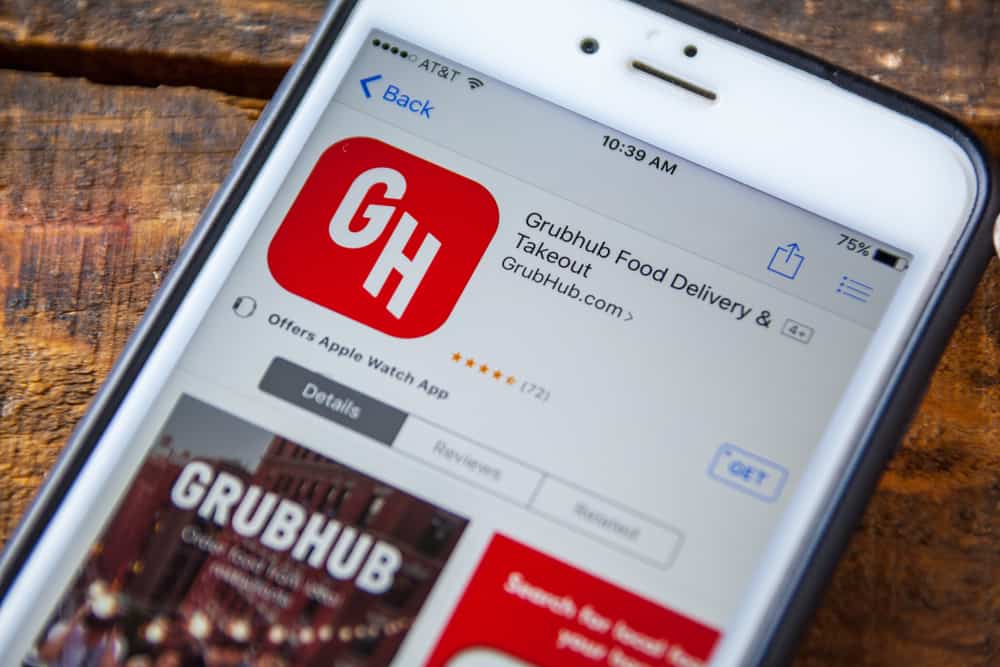 ← Previous
Is Grubhub a Good Delivery Option for Independent Contractors? 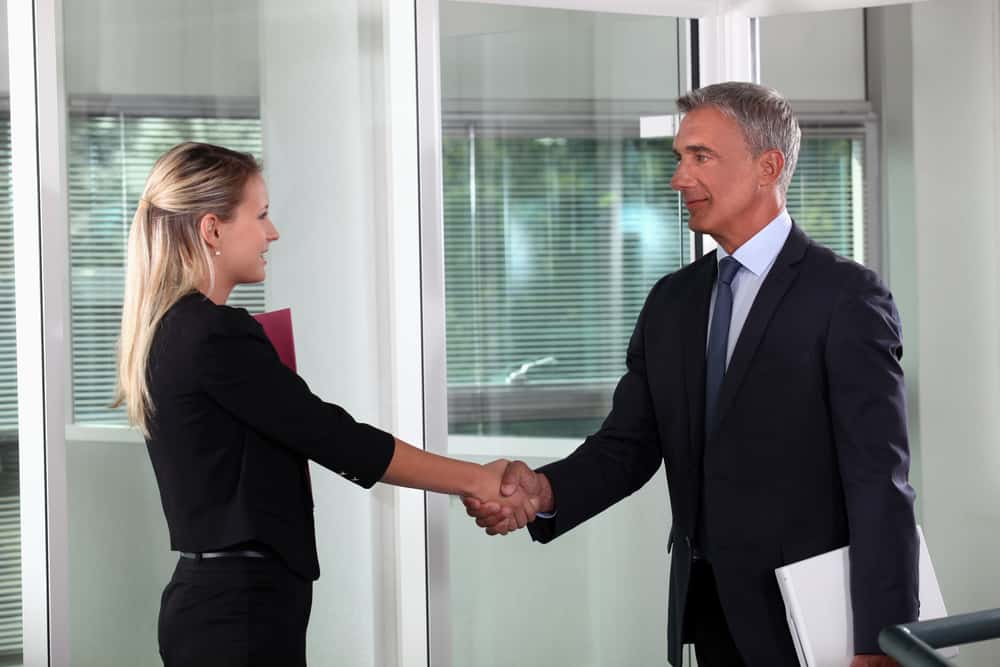