Is it true, do Doordash Dashers really make only $1.45 per hour on average?

You've probably seen the headlines out there that say it is true. The headlines don't tell the whole story.

Yes, there was a study. But the study doesn't say Dashers are only getting $1.45 per hour from their work. It concludes that what they are paid by Doordash comes to that much after you deduct expenses and extra taxes.

It is based on earnings MINUS TIPS. That's kind of an important detail that the headlines leave out.

I received a well thought out response to this article and realized I may have left the impression I thought the study itself was misleading. I want to make clear here before you read any further. Working Washington, who did the study, was very up front about what the study said. I hope I do well in the article in expressing my respect for where they are coming from and why they did it the way they did. My beef and the reason for writing this article is with some of the coverage of the study that do not present these facts. They use headlines that distort the actual earnings and never disclose that the report eliminated tips from the study. There's a legitimate reason for Working Washington to analyze the data in the way they did, but there's not a legitimate reason for these outlets to report it in the way they did.

It's all about how you present the numbers.

or how about $24.06 per hour (that's the gross I made on Doordash deliveries)?

They're all the same thing, the only difference is what I chose to present. And that is how you can manipulate numbers to say the things you want to say.

Related: Does Doordash pay for gas? We look into how Doordash pay factors in distance and whether they should be required to pay more for gas.

So How Much Do Doordash Drivers REALLY Make?

Or anyone else for that matter?

I would suggest there are some that are making well under that $1.45, and that's even after including tips. Is that because they suck at their business? Is it because the market is horrible where they are? Or is it because Doordash (or anyone else) is screwing them over?

There are so many variables that it's impossible to say.

I know there are some who do even better than I do.

I will also tell you that if I did Doordash exclusively, I wouldn't be making that much. If I accepted 70% of my orders, it wouldn't be anywhere close to what I earn. Suppose I decide to work only from 2 to 5 p.m. on weekdays and accept everything? It's going to be horrible.

But why would someone put out a report that is off that much?

I don't know that the report is off. It's more like what they report on is different than what it looks like.

Okay, I will say the report IS actually off because of how they gathered their information. There were some issues in just having people send in information on individual deliveries, told drivers it was okay to estimate minutes and miles. That left it wide open for bias. Did they submit only low pay deliveries to show how bad it is, or did they skew to higher ones so they looked good? I don't trust the accuracy. I just don't know if it's actually higher or lower.

The study does show an inequity for employees who are tipped

Their reason for not including tips in the study wasn't about skewing the numbers. The idea was to compare gig work to employment work.

Here's the deal with employment. You get minimum wage. Employers are required to fully reimburse you for your expenses. That's what this study is trying to show: How much is this particular company (Doordash) actually paying the workers? This is meant to be a comparison to tipped employees.

In Washington State, you are entitled to $12 per hour PLUS your tips PLUS reimbursement. Based on the way they structured it, the average they came up with is $10 per hour less than what a driver would have received for the same efforts in Washington.

The $5.32 I came up with? That's $4.66 per hour less than the tipped minimum wage in Colorado. So yes, you could say that as far as what I am receiving from Doordash, that's less than minimum wage. I think there's a legitimate case involved there.

But does that mean I would actually make more as an employee?

Ahhhhh….. there's the question. I see what they are getting at, but there are a couple of issues involved.

For one thing, forcing them to hire employees is not the same thing as saying I would make more. There are a lot of issues to consider:

Comparing your earnings as a self employed person to that of an employee is an apples to pencils comparison.

It's a worthwhile conversation to have. I do believe that it's valuable and even important to look at where you are in your earnings. If you are on the fence about whether to be independent or to find a job, it's important to know where you are.

It is also important to realize exactly what you are making. Too many of us ignore the expense side of the equation altogether. We see the $150 we got from Grubhub or Doordash for the day as the same as earning $150 on a paycheck. Information like in this study helps put things into perspective.

But that said, I call it an apples to pencils comparison. Apples and oranges are both fruit which is why I chose something different in pencils.

We are not employees.

But that doesn't change the fact that we are not employees.

I'm going to get real blunt here: If you didn't pay attention to the fact that you are an independent contractor, I'm not going to feel too sorry for you if you arnen't getting what you think an employee should get.

So if you aren't treating this like a business, that's your fault, my friend. You can't blame anyone else.

What do you do if your earnings ARE closer to $1.45 per hour?

Remember this: You're a business.

What does a business do if they are't making it? They get better or shut down.

What are you doing that might keep your profits down? How are you limiting yourself? Where's the inefficiency.

What can you do to improve? Do it.

What if there's nothing you can do?

Then why are you still in business?

You aren't entitled to anything as a business owner. If you decide to open a pager store, should anyone then bail you out because you picked an obsolete industry? Why should Doordash bail you out if you are inefficient or because you're in a market that doesn't support doing this as a business?

If more people thought of this as a business and were smart about shutting down a business when the market doesn't support it, companies like Doordash wouldn't get enough people to deliver their food. They'd either have to pay more or hire employees. Or maybe shut down. That's business.

But no one is forcing you to deliver for Doordash. Or Grubhub or anyone else. If it's not profitable, move on to something that is. 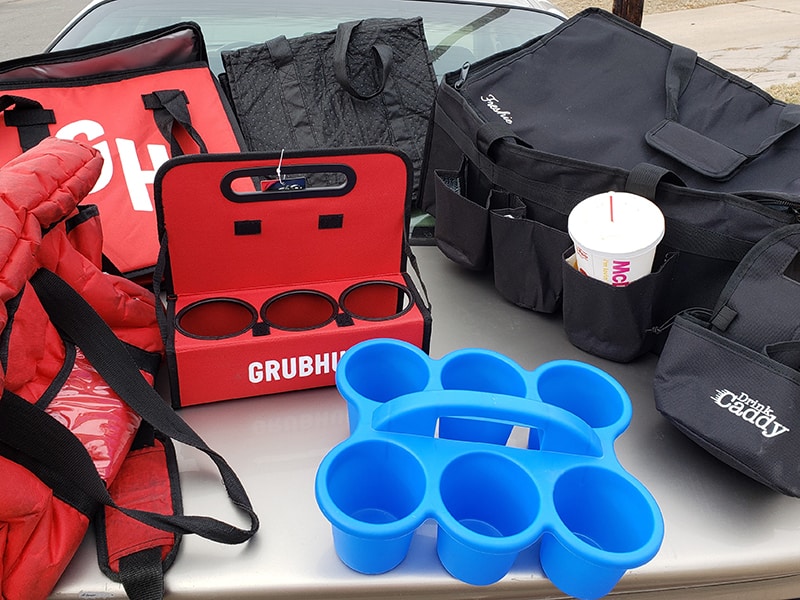 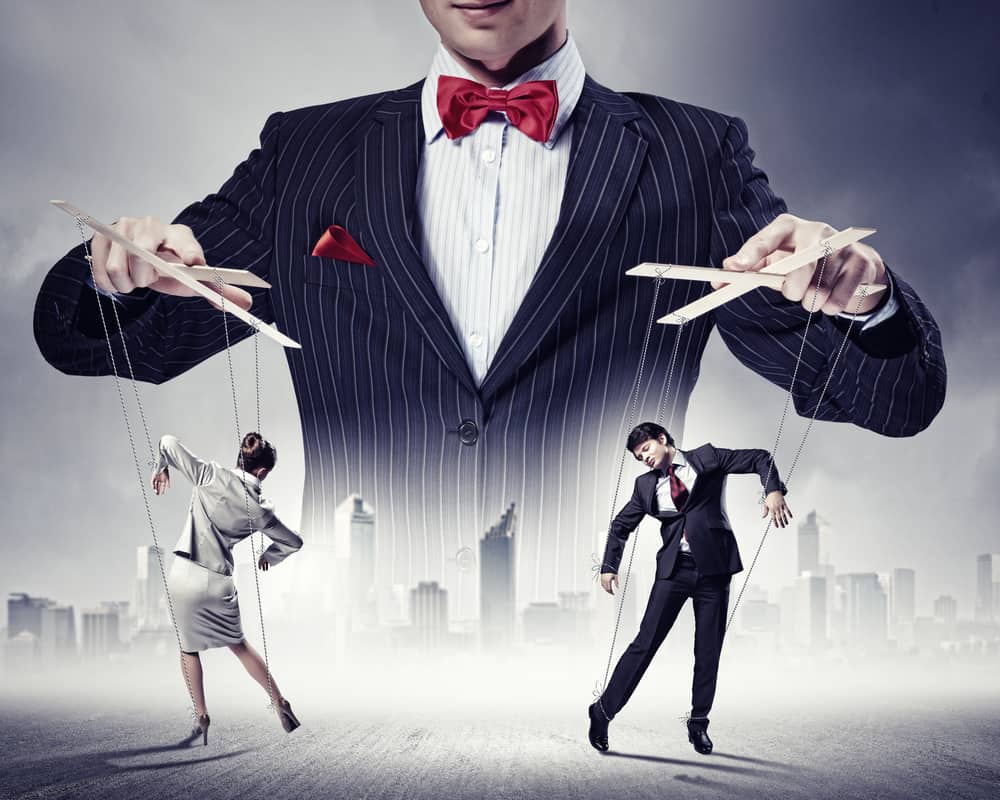 Next →
How to Protect Yourself From Being Exploited by Doordash, Grubhub, Postmates, Uber Eats etc.