Should I Wear a Uniform as a Delivery Independent Contractor?

But I won't wear my Grubhub uniform. There are a couple of reasons. 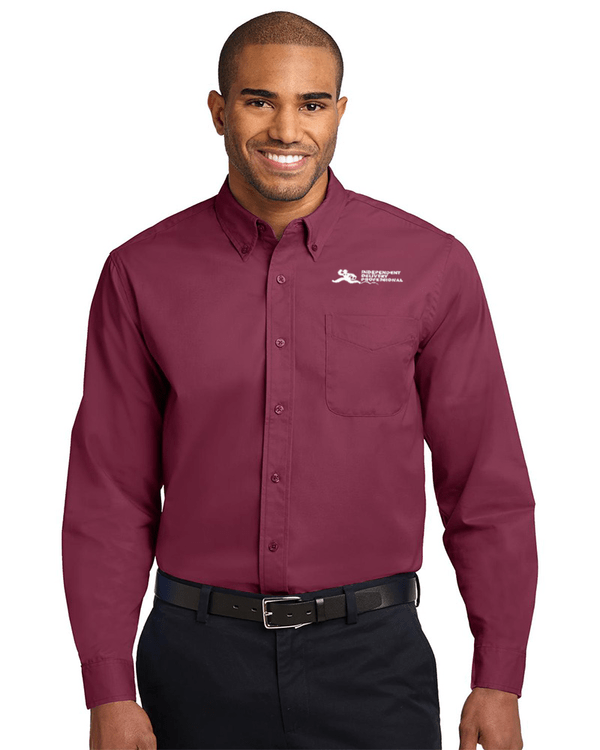 You can create your own image with the Independent Delivery Professional apparel available at the EntreCourier Store.

I am not a Grubhub employee. Grubhub hasn't earned the right for me as an independent contractor to carry their logo on me. Don't get me wrong, there is a lot to like about them, but there is a lot that they do completely wrong in how they treat drivers. More important to me though is that I won't wear their logo because I don't want to limit myself from picking up a delivery for someone else along the way. I think it's confusing, not to mention just plain wrong, walking into a restaurant or walking up to a customer on a Doordash or Postmates delivery advertsing Grubhub.

Don't get me wrong: I don't have an issue with people who do wear their gear. I'll admit that sometimes I wonder if they're thinking too much like an employee, but that's pretty much up to them, you know? I'd rather see a driver in their Grubhub, or Doordash gear than a lot of the stuff I do see drivers. But for me, I won't wear ANY company's uniform.

But I rarely go out without a uniform.

I do have a uniform that I wear. It's not labeled or logoed (Is logoed even a word???). But I consider it my uniform all the same, and I don't like going without it.

My uniform consists of a red dress shirt, a fedora, a bow tie (sometimes) and slacks or good jeans (no holes, fades, etc).

And that explains the logo you see in the side panel on this site.

Okay, a lot of times I'll lose the bow tie. And there are a number of times I go with a different shirt, especially if I'm going directly from doing something else to driving. But even then, I won't go out without looking decent. I won't do the t-shirt and shorts thing, as much as I'd LOVE to (on really hot days I will wear some dressier shorts and maybe a polo shirt).

A good uniform can add to your delivery profits

Appearance can make all the difference in the world. And more important, a good appearance and well thought out uniform can actually make you more money.

After all, now that Uber Eats is allowing tipping at the app, along with Grubhub, Doordash and others who have done so for awhile, how you look doesn't really impact your tips, right?

I will say, that's one thing I actually enjoy about doing Postmates. There's more of a feeling that I actually earned my tip with them. Having said that, the reality is that it IS rare to get a cash tip. You can provide the greatest customer service in the world and usually not get anything extra for it on the other platforms.

A uniform gets you in and out of restaurants faster

I cannot tell you how many times there will be a group of drivers waiting at the restaurant, and when the host or counter person comes to serve us, I'm the first one they go to.

In so many places, if the people at the restaurant don't know by how you look that you are there for delivery, you can be stuck waiting for customers. But between what I'm wearing and the delivery bag, there's no question what I'm there for. So many times the moment I walk in, I've got eye contact with someone there who is asking me the name or pointing me to the food.

I don't know that there's anything about what I wear that shouts out ‘Delivery guy!' except that most people aren't wearing a bow tie and fedora. It's a stand-out factor. The red makes a lot of difference, it's a color that is often used by delivery companies (Doordash and Grubhub both, and even going back to some of the pizza delivery days). Combine that with a delivery bag, and I don't have to try and tell people that I'm here to pick up delivery, they just know by looking.

Getting in and out can save tons of time.

A good uniform often gets you priority at the restaurant

Look, a lot of restaurant owners and managers are nervous about delivery because how that food is delivered is a reflection on them. I look at some drivers, and think, I don't want them touching my food as a customer. Restaurants have to cringe at times at what they see.

But the other thing is, what I wear is memorable. When you deliver full time, you hit a lot of the same places. I've had times where I'm not wearing my fedora and they're asking where the hat is. They know me, they know by association that I'm professional and courteous, and when there's a lot going on I am getting priority over other drivers in a lot of cases. That recognition starts with my appearance.

I get dirty looks sometimes from other drivers because they've been waiting, and I get in and get out. I don't feel bad for that. I've cultivated a relationship in a lot of these places and it started with my uniform.

A good uniform can get your deliveries finished quicker.

There are so many apartments now where you have to go through a concierge, or when there are deliveries to a hotel. I don't have to explain to people who I am, and a concierge isn't going to be concerned about letting me into their building based on my appearance.

Remember, time is money. I mention this in talking about the 40 cent rule. Every minute I save is worth 40 cents. If I can shave five minutes off by not having to wait in line as long, or by getting food up to a customer faster, that averages out to $2 more that I can make in future deliveries in that same time frame. If I can save that much time four times in a day, that's usually another delivery I can take all within the same time frame.

Unfortunately, with tipping being done while placing the order in most situations now, that doesn't translate into a bigger tip in most cases. However, if the customer feels good about their experience, and if they feel like your food was taken care of, they are more likely to place another order in the future. It could improve the chances that they tip well on the next order. While you probably aren't going to be the one to GET that next order, you can never lose sight of the fact that you're making money because people are paying extra to have their food brought to them. The more we can do to encourage more people to order more food, that helps us more in the long run. That's the long game.

A good uniform makes you feel like a professional

Here's the deal: You ARE a professional. Treat your work that way.

How you dress does impact how you feel. And when you choose to look the part of a professional, you feel the part. Sometimes, that feeling can make all the difference between going on when the day gets frustrating, and calling it quits and heading home.

Yes, there will be days where it might not seem to make a difference what you look like.

When I think of the drivers I see while picking up at restaurants, it seems like they fit into three categories. It's a new twist on the 80-20 rule, maybe we can call it the 10-80-10 rule.

There's the 10% that just look…. scuzzy. Ratty clothes. Don't look very clean. Seriously, if I'd ordered food and some of these drivers brought the food to my door, I'd reject the food.

Then there's the 80%. They're okay. They don't look bad, they don't look great. Meh. I mean, there's nothing bad about them, but they don't stand out. In most cases you can't tell them from the regular customers. That can be a problem for them because sometimes they have to work harder to get attention and can easily be stuck in line.

And then the 10% who, you just know they care about what they are doing. Maybe they are wearing their Grubhub shirt and hat. Maybe they're doing something of their own making. It might not be a uniform but they aren't taking what they're doing lightly either. 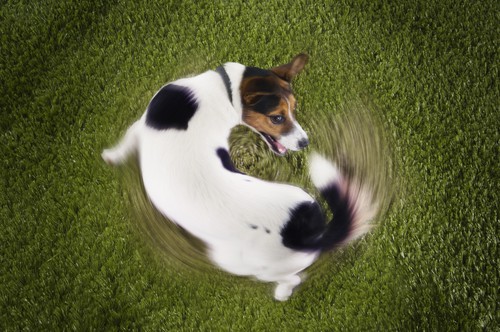 ← Previous
When are Peak Pay, Bonuses, Promotions, Surges and Incentives worth it on Doordash Uber Eats Grubhub Instacart etc? 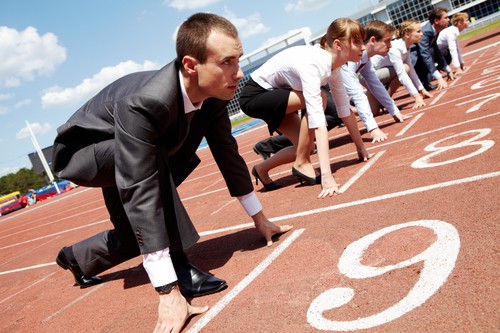 Next →
Doordash Has Grubhub in Their Sights, and It Looks Like Grubhub is Getting Nervous.
Comments are closed.