Seven Things You Need to Know About Your Delivery Market for Success.

As a business owner, you NEED to know your area. Be familiar with how its laid out, what’s going on, what the strengths and weaknesses are of your market. The better you know it, the better your chance for success.

Larger companies will spend huge amounts of money studying a market to see if it can be successful. They’ll do focus groups and analysis and all of this to determine things like what kind of money can they expect to make, what kind of prices they pay? I knew a guy who realized how much money the big tobacco companies spent on market studies, and so whenever they raised cigarette prices he knew the market could bear a price increase from his business as well. Knowing the landscape of where you are will help you tremendously. Sometimes it will help you succeed, sometimes it will help you know when it's not a good time to be in the market.

If you ever pay attention to forums in social media, someone will ask ‘how much can you make with Grubhub” or with whoever. Almost always, someone’s going to answer, it depends on your market. Some cities pay a LOT higher than others, although cost of living is also higher. So you need to know what’s happening where you are.

Here are seven things that you want to pay attention to in your market.

There are probably some other factors that people run into. The main thing is, get to know what your community is like. Know its layout, study it well. Know what’s happening with the different delivery companies and keep an eye on the pulse of those companies so you can know your options if you need to adapt.

What are some factors about your market that stand out? I want to make this a conversation, so I’d love to hear from you. We have a blog post that is a semi transcript (I’m never word for word on this thing) at Deliver On Your Business.com, and you can comment there. You can always go to our contact page, and there you can email or you can leave a voice mail by clicking the microphone in the middle of the page. Let me know things that are unique about your market.

Tomorrow, we’re going to take some of what we talked about a bit further. We’ll start talking about your sources of revenue. Where’s the money coming from people? Even more important, how much do you need to make to make this worthwhile? Show me the money!!!

What kind of quirky things stand out about your market that can make delivery a challenging thing? 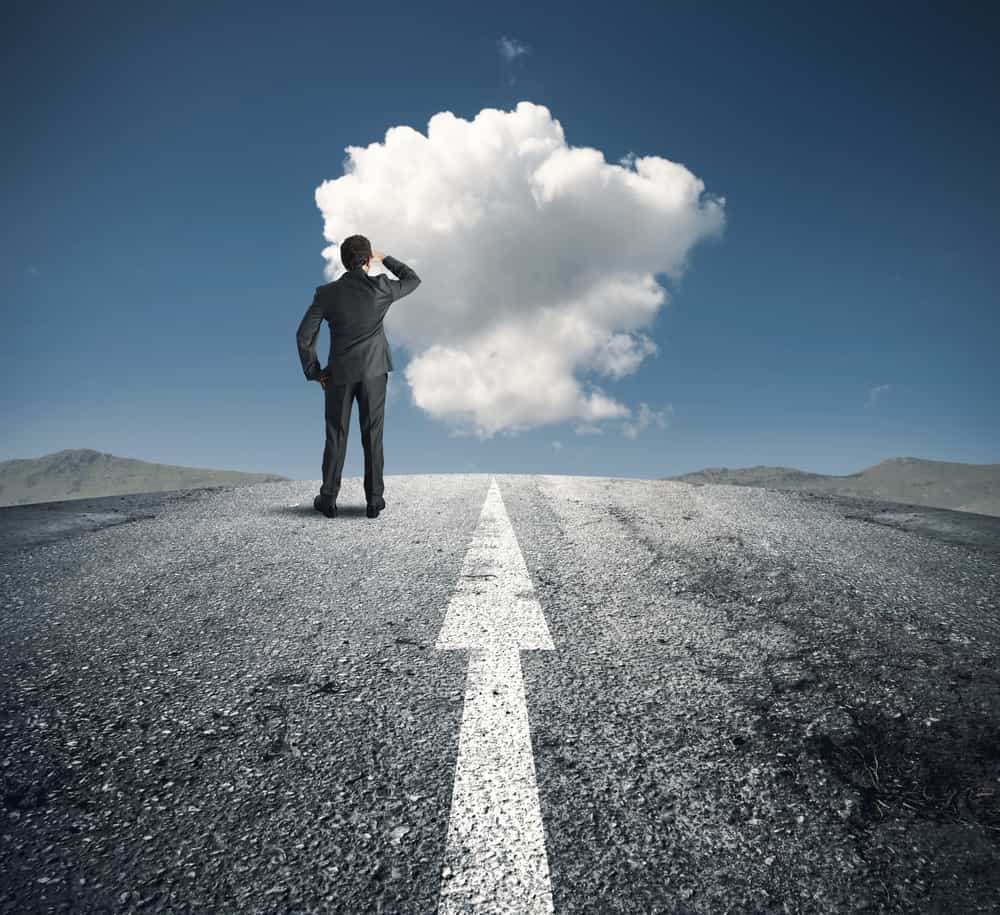 ← Previous
What the Hell Were You Thinking? WHY Are You a Delivery Driver??? 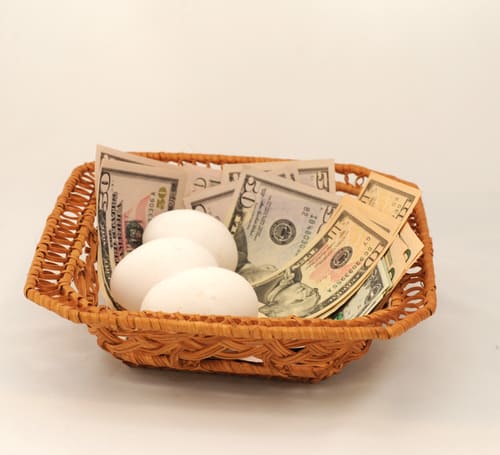 Next →
Don't Put All Your Delivery Eggs in One Basket - Keep Your Earnings Options Open
Comments are closed.