Does Life Get in the Way of Your Work?

I know, right away, it's a different kind of start for a post, isn't it? A different tone.

Here's the deal. I committed to having a podcast episode up every Friday. Last week I cheated a little by posting a few days early because of the passing of AB5 but I've always managed to have it up by Friday at the latest.

And that's why I wanted to get this up there. But it's not the regular podcast episode as you can tell already. That's coming. It will be delayed, probably by a day or two. I mean, you know, I wanted to have this so that you knew it was still coming, so you weren't wondering why nothing was up, you know?

Okay, so far I look at the numbers and I think, I'm not sure there are enough people here yet to even notice, right?

Life happens, and it's a beautiful thing.

So let me tell you what's going on, I'll explain why this is a bit different.

This week's episode was, I mean IS, going to be an interview. We actually HAD the interview but the recording didn't take, so it's been about getting it rescheduled. And normally I'd have done something different for this week and putting up the interview next week.

But that's where life happens. I'm hanging out at the hospital a lot lately. Don't worry, it's a good thing. Just waiting to become a grandpa for the first time.

One thing I love about what I do is having the flexibility to be able to say there's important stuff going on, you know? Having the freedom to say I'm going to tend to that important stuff. The work can wait. I don't have to explain anything to anyone or fill out any forms. Maybe the closest to any of that is to post a quick notice that says hey, I might be another day or two on this episode. And even that is okay.

But you know, there's a temptation, when I cancel out on some time I scheduled to do deliveries, or when I have to put off doing some content here, to say that life is getting in the way.

Folks, life doesn't get in the way of work.

And that's always got to be first.

I mean, this week… for me it's about some wonderful news about to happen. It's also been about some really bad news along the way. And both are just a reminder that life is too precious to just let it fly by.

Life is too short to…

Let me stop there, because the reality is, because of my faith, life isn't too short. And maybe that's why the bad news doesn't hit as hard. I mean there is this life, and there is a limit on the time we have HERE. But there's so much more. And I love that there's hope and something to look forward to, and I'll just leave it at that.

And yeah, sometimes things happen in life that…. they really stink. There's no getting around that. But sometimes it's that those things hit us so hard because they get in the way of what life is supposed to be.

So maybe where I'm going is, there's more to life than just the stuff we do to make a buck. It doesn't mean that stuff isn't important. It is, because that stuff is what allows us to live our lives, you know?

But that's the thing. THAT is what it's about. Living.

The timing of all this really couldn't be better, because the interview this week? It was all about balancing life and the things that give us meaning with the things we do.

And I think that that's why this site has kinda taken on a life of its own, you know? I'm doing all these posts and this episode and I'm just…. doing it. But it's because there's more to it all than just doing deliveries. Life is something fantastic – and sometimes it's just about taking control of life. And while yes, I want to help people develop the business side of what we do as independent contractors, it's not as much about that, as it is about life.

Because life is an amazing and wonderful gift from God. It's a treasure.

0shares
← Previous
Would Being an Employee Eliminate Your Mileage Deduction? 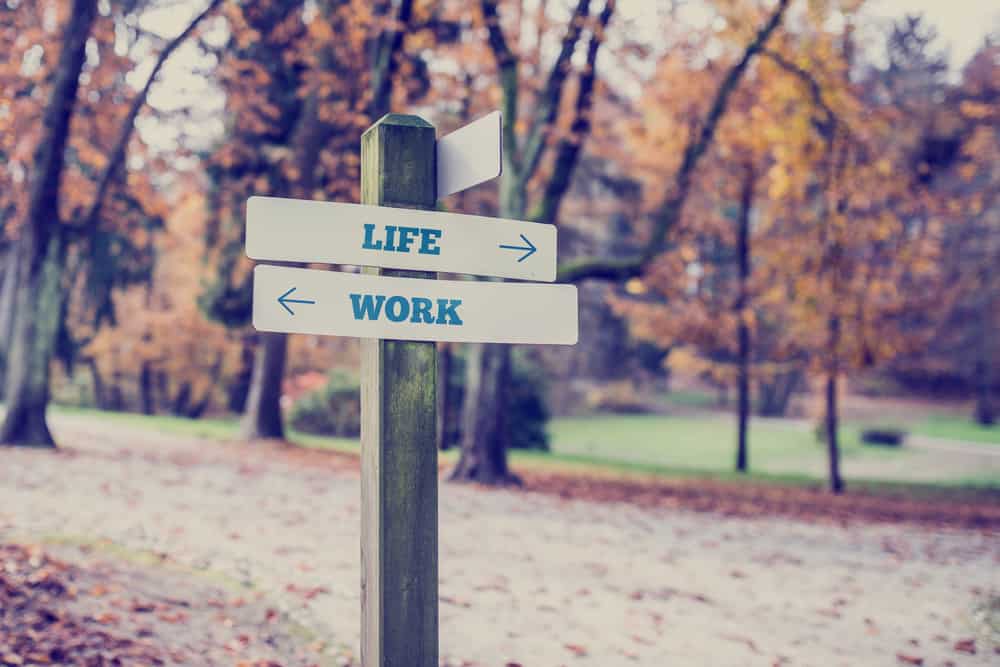 Next →
Keeping Your Business and Your Priorities in Balance with UDM
Comments are closed.