I know, it's not tax season, but it IS AB5 Season. If you have ever been confused about how Uber Eats, Uber, and Lyft use a 1099K instead of a regular 1099, the reason they do it could be all about misclassification of employees.

It all has to do with the B in the ABC test that is at the heart of California's AB5 legislation. As legislation like this comes into play, these companies will attempt to claim to not actually be in the delivery or ride share business. They'll claim to be software companies. I believe the use of a weird tax form lies in the middle of this claim.

It's a slightly complicated theory, so I'll try to make sense of it by just responding to a few questions.

A 1099K is a revenue reporting form that is used at the end of the year. It is the source of mass confusion for Uber Eats couriers every year as well as Uber and Lyft drivers. It's also used by a number of sharing apps such as AirBNB.

For those of us in the on demand delivery space, most apps report your income with a 1099 form. It's simple and easy. Uber Eats throws a wrench into the works with two different forms. The 1099K reports delivery fees and tips, and 1099-MISC for extras like incentives and referrals. Uber and Lyft use a similar practice. This can create confusion and lead to intentional or unintentional under-reporting of taxes by contractors.

So here's the thing that's weird about the 1099-K. It's a form for third party payment processors like Paypal or credit card companies. It was created in response to the growth of unreported earnings through sales portals like eBay and Etsy. Processors have to file the form when someone received more than 200 transactions or $20,000. This makes it harder for sellers on eBay, etc., to keep revenue under the table.

For gig economy contractors, the form often reports higher earnings than what one actually received. This is because the income reported includes the ‘company's portion' of fares. Drivers then need to deduct those portions as expenses in their Schedule C on their taxes.

But Uber, Uber Eats, Lyft….. These are Not Payment Processing Companies? Why are They Using 1099K's? Here is Where the B Test Comes in.

Disclaimer here: This is just my theory.

I think it's all a ruse that has to do with avoiding misclassification of employee claims. More to the point, it's all tied to the B in the ABC test at the heart of California's AB-5 legislation.

The ABC test requires that a contractor relationship meets each of three individual tests. The second, or B-Test, requires the scope of work for the contractor to be different than what the company itself does.

Sounds ludicrous, right? But they are claiming exactly that.

Grubhub claims to be in lead generation, not delivery. Uber and Lyft claim to be simply software companies that facilitate the relationship between drivers and customers.

How the 1099K form enters into the whole ABC Test discussion.

Using the payment processor reporting can be a way to try to support that claim. It does is create an impression that the transaction is between the customer and the drivers or couriers. The customer pays a fee, Uber or Lyft take their cut and pass the rest on. It looks a lot like eBay taking their commission on a sale before passing the rest on to the seller.

Reporting earnings through a 1099K instead of through a regular 1099 creates a form of evidence of an intermediary relationship. It makes it look like they are indeed software companies that connect driver with customer.

There is Only One Problem With This Approach: The Payments that Customers Make Don't Line Up With Payments Given to Drivers.

Drivers and couriers are paid based on specific formulas based on time, mileage, etc. Extra incentives such as surges and quests are paid in addition, and those are reported separately on 1099-MISC forms. Since I only do delivery, I do not have examples from ride share but I'm pretty sure they do things similarly. You can read more on the discrepency between customer payment and what the driver receives here.

Both the Driver portion and the “Uber Receives” portion of the example above are calculated based on these factors listed for the Denver market. Neither the payment to the courier NOR the Uber portion are based on what the customer paid.

It's a sham. It creates the appearance of facilitating a relationship between customer and courier without actually doing so. The bottom line is, the customer pays Uber or Lyft, and Uber and Lyft pay the driver. These are two completely seperate and unrelated transactions.

Why this is important

The bottom line is, Uber and Lyft are manipulating tax forms to create an appearance of a relationship that doesn't exist. The payment to the driver is from these companies, not a pass through from the customer.

I'm amazed that this hasn't been audited. There is a lot of intentional or unintentional under-reporting of income by drivers and couriers because of this, and you would think the IRS would be concerned about lost tax revenue as a result. I would also think that they would be concerned that what is reported as a “third party payment” transaction really isn't that, that the payments are directly from Uber and Lyft.

I'm surprised I haven't seen anyone questioning the use of the 1099 K when the transaction isn't what such a form would suggest. Is it that they are just that effective in their ruse? Or is there something more to it that I don't see?

It will be interesting to see how this all plays out. If a compromise is not reached and AB5 passes, you can expect the rhetoric to begin about the B Test. Personally, I'd rather not see the freedom of being an independent contractor go away. Having said that, I also don't want to see the dishonesty of practices like this be rewarded. 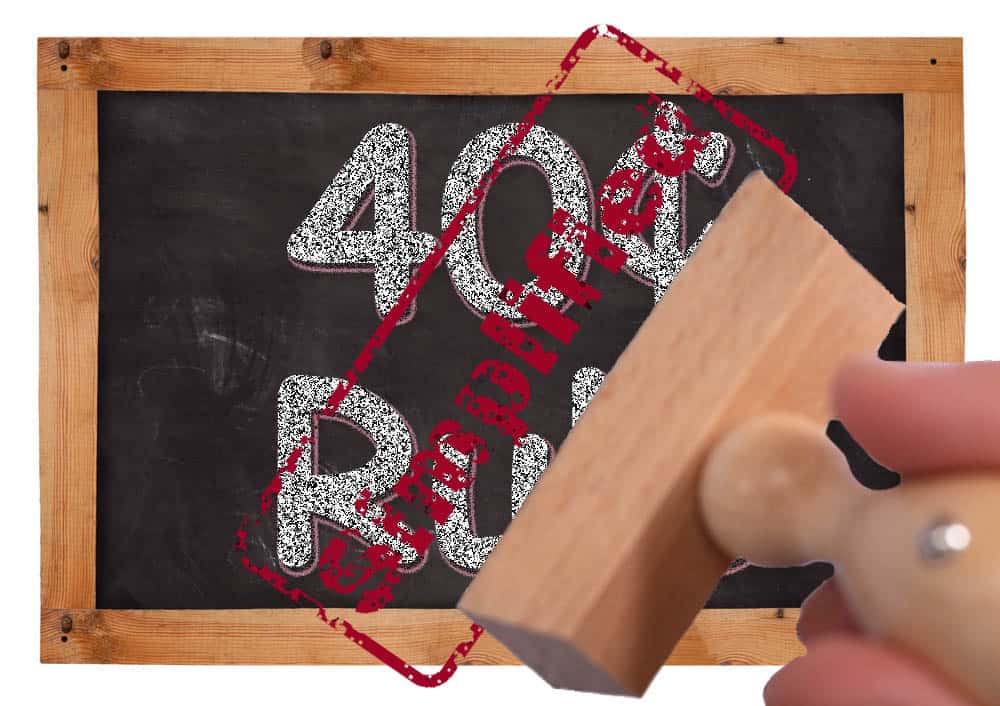 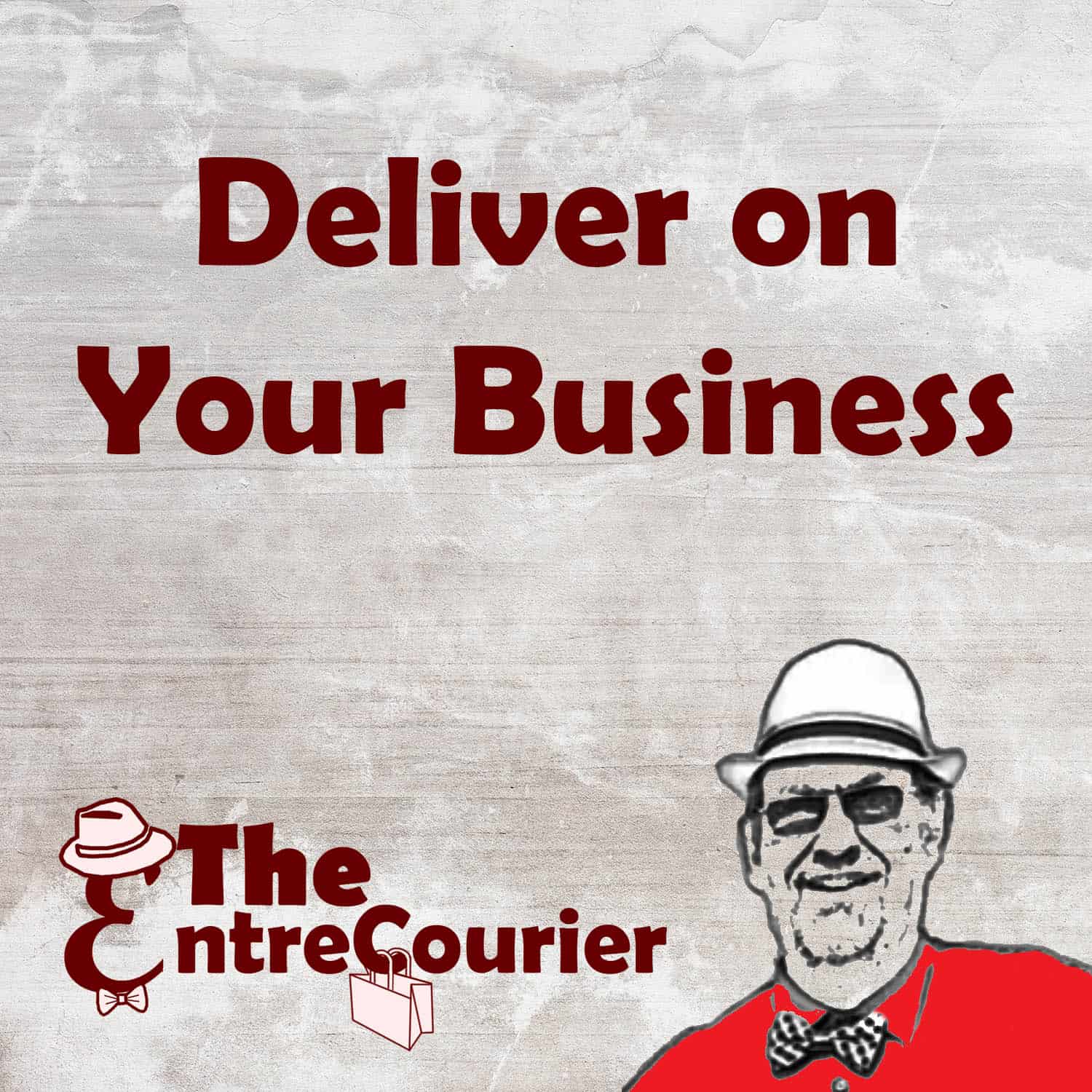 Next →
Introducing the Deliver On Your Business Podcast
Comments are closed.