Travis Kalanick: All in on a new kind of food delivery venture? Cloud Kitchens will change the Delivery World

Travis Kalanick's involvement with Cloud Kitchens may be just the thing to totally upend the delivery world.

There's been a lot of buzz lately about Kalanick completely severing ties with Uber and selling off all his shares in the company. The early speculation that I saw was that he was fully aware of where the company was heading. It was thought to be a ‘rats deserting a sinking ship' kind of thing.

I have to wonder if it's more about becoming one to sink the ship (at least the food delivery side of the ship).

The growth of on demand food delivery has opened the door to a whole new type of food delivery experience. It's now possible to open a kitchen that prepares food only for delivery. You don't need prime real estate, location becomes less important, and you don't have to worry about wait staff or a dining area. This can be an extremely economical option for restaurant owners.

If you're delivered much, you are probably like me where you see restaurants that get most of their business form delivery. I can think of a Falafel place in particular in my area that has relied heavily on Doordash, Grubhub, Postmates and Uber Eats for their marketing. They are probably one of the three to five places I deliver from the most. I hardly ever see customers in their dining room, and I have to wonder how much money they are wasting on all that extra space.

I also remember my first virtual kitchen experience. At first, I was sure that there was a mistake when I first received an order, and I was a little nervous. I knew there was no restaurant there, it was kind of back in an alley behind a bike shop. But then I went through the door and here was this counter, and a full kitchen behind the wall, and I remember thinking what a brilliant idea. To be honest, I'm not sure if they are still in business, I haven't delivered from them in months.

The next logical step for virtual kitchens was to add in a bit of the sharing economy. Ghost kitchens or cloud kitchens have been popping up, where several different restaurants share space. This concept can dramatically reduce the overhead for any of the tenants. You can squeeze several kitchens into a smaller space. Refrigeration and cooking appliances can be shared. Ingredients can be shared. Cloud Kitchens offer an economy of scale.

Of all the current gig delivery companies, Doordash is the most innovative on this area to date. They opened their cloud kitchen in the San Francisco Bay area earlier in 2019. They started up with four different types of restaurants and were later joined by Chic Fil A.

Okay, a little aside here – for a company that claims to not be a delivery company it seems odd to open a delivery-centric kitchen… but that's another topic.

So why is Travis Kalanick's involvement a big deal?

If you are not familiar with him, Travis Kalanick was the founder of Uber. You could really credit (or blame) him for launching the Gig Economy or at least growing it to the scale it is now. Uber was one of the first to utlize contractors at scale, something that I have my own criticisms for. Kalanick receives a lot of criticism for his management style and for the culture he developed at Uber

But one thing you have to say for him: He knew how to get things done.

Whatever I think about how he did things, I'm still amazed at how he was able to even make Uber a thing. Way back in another lifetime I drove a taxi, and when you're in that industry you see first hand the political clout the taxi companies had. Competition was not an option. I am stunned to this day that Uber was able to pull off the ability to get into markets like Chicago and New York.

I'm a huge fan of Gary Veynerchuk (or Gary Vee). He makes a good point: Bet on the horse, not the idea. I think here, you have both. The idea is brilliant. The horse (Kalanick) can make it happen. That's a powerful combination.

But how will it impact delivery?

I should qualify things here. It has the potential to change the game. In its current state, I'm not sure it will.

CloudKitchens is currently utilizing delivery partners including Grubhub, Postmates, Uber Eats, Caviar, Doordash and Eat24. You have to wonder if the Doordash relationship will continue if the competition between the two brands grow.

As a courier, I like the idea of using a virtual kitchen, if those kitchens are efficient. There could be tremendous efficiency benefits in picking up multiple orders from the same location. I'm not sure that efficiency will be fully realized though, considering the inefficient dispatching that most apps employ.

The relationship with the delivery companies can help because it adds marketing potential. One of the benefits of all these delivery companies is that it's an easy way to market your restaurant. The problem, however, is there's a lack of quality control using this model.

Here's where I see a newcomer like CloudKitchens completely disrupting the industry. If they go the extra mile and offer the logistics and delivery, I think they could dominate. I have a feeling this might be why Kalanick cut all his ties with Uber: This gives him the freedom to compete with his former company. I could see them moving away from delivery apps and providing their own delivery.

Think about it: If one brand provided the efficiency, provided options for a variety of delicious food, AND guaranteed a better delivery experience, how in the world is a restaurant who hopes that Doordash or Grubhub gets the food to the customer in good condition going to compete with that?

And that is where the game will change. 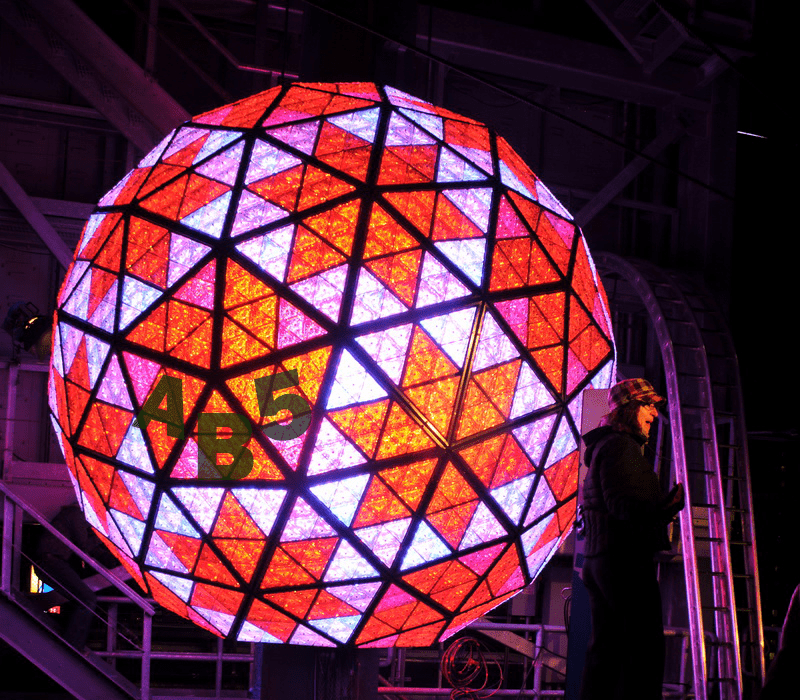 ← Previous
What happens to California drivers for Grubhub, Doordash, Uber Eats etc. on January 1 with AB5?