You never thought about a business plan as an independent contractor, did you? 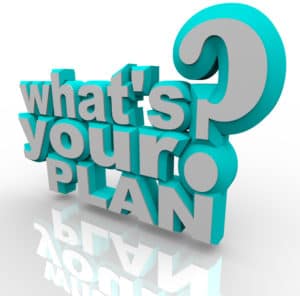 To be profitable delivering for gig economy apps, you need to think like a business owner. There are many aspects to having a business plan that we can adapt to our own delivery business to position us for success. 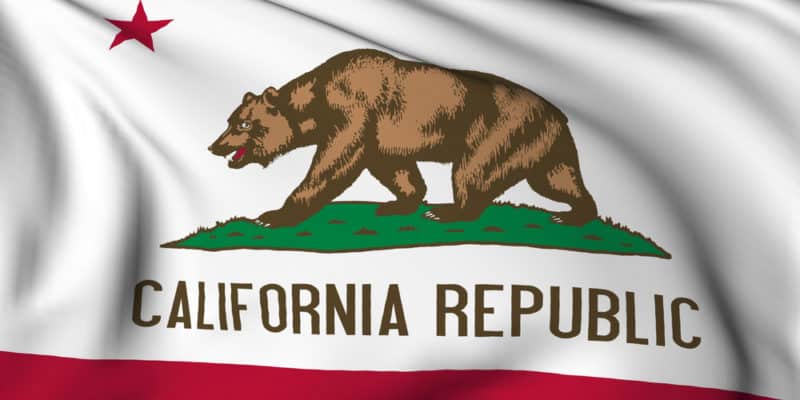 AB5, California’s Gig Economy Legislation, could completely change the landscape for delivery contractors in California, with a possible ripple effect nationwide. The legislation has already passed the State Assembly and is expected to pass into law.

If signed into law in its current state, most gig economy workers would be classified as employees in the state of California. This could have major repercussions across the country, as most of the major delivery companies are based in California.

That’s where, if I’m at a company right now, where you need to be in a wait-and-see position because we don’t really know what things are going to look like.

END_OF_DOCUMENT_TOKEN_TO_BE_REPLACED 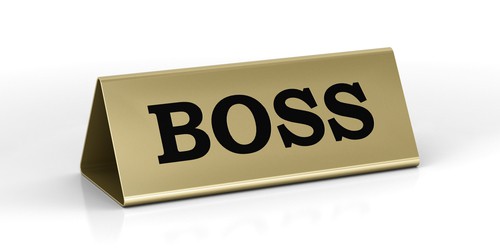 You decided to give the gig economy a try. Maybe you signed on with Ubereats, or Grubhub, or Doordash, or one of the many other companies that use independent contractors to deliver food or goods for various restaurants and stores.

Gig economy apps offer big promises. But it doesn’t take long to find people on social media who are struggling or plain just couldn’t make it. Is it possible to earn a good living as an independent contractor courier? It it a profitable side hustle for someone trying to pay off debt or earn extra money for a vacation or dream purchase?

Is it guaranteed? Absolutely not.